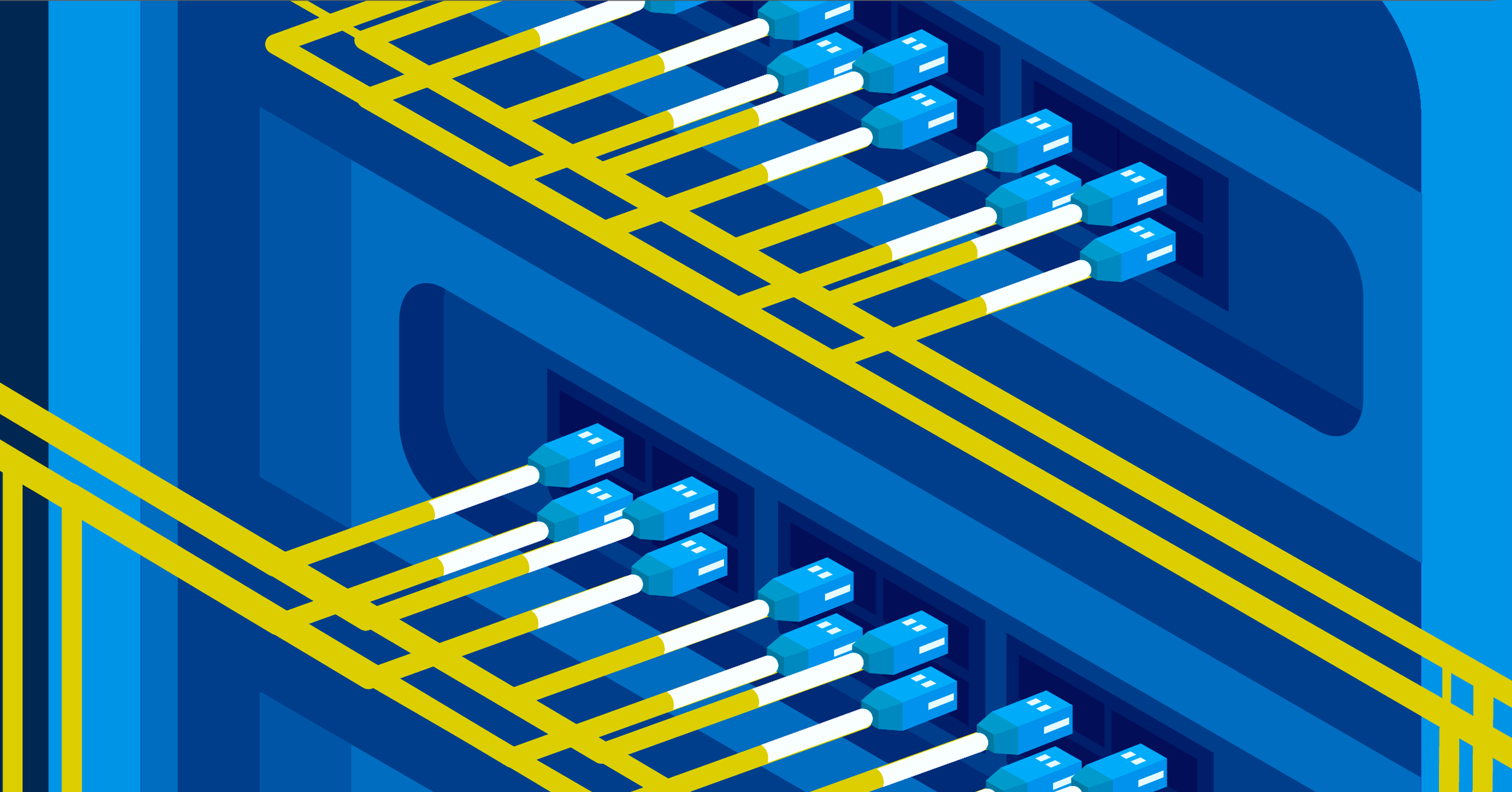 UK to have full-fibre broadband plan by 2025: Is it possible?

In his first speech as prime minister, Boris Johnson has made a bold pledge that raised eyebrows in the UK’s telecom sector: moving the UK’s deadline for complete full-fibre broadband coverage from 2033 to 2025.

The £200 million plan officially rolled out last May, but the sudden change in the timeline would mean a rewrite of the project’s overall plan and budget. For one, BT, the UK’s largest broadband infrastructure provider, estimated that the new timeline would cost the government up to £30 billion.

However, if the UK would successfully complete the rollout by 2025, a 2018 report by Regeneris said that it could boost the economy by £120 billion in over 15 years. This also puts the UK at par with other countries with full-fibre broadband, such as Spain (71%), South Korea (99%) and Japan (97%) among others.

Related Article: With the new PM, what’s the future like for the UK tech sector?

The implications of implementing a full-fibre network

To answer this, we must first understand the three types of broadband connections:

Implementing a full-fibre connection means that businesses and households would need to receive internet speeds of over 1 gigabit per second.

To achieve this, the UK would have to replace the remaining old copper cables (FTTC) with fibre (FTTP). The need to switch to a newer connection increases in demand due to swelling data consumption from streaming and connected devices.

As of January, only 7.1% of the UK has full-fibre broadband according to official government data. That number has since increased but there’s still around 30 million more to fill in. To reach the 2025 deadline, the government should cover at least 400,000 homes a month, according to Openreach, BT’s infrastructure company.

So, is the target possible?

Upon the news of the new deadline, Openreach welcomed the ambitious proposal but warned the government saying, “Upgrading the entire UK network is a major civil engineering challenge.”

To achieve the target date, Openreach suggests that the government should create an environment that encourages greater investment to speed up the building process.

Meanwhile, the UK telecoms industry expressed its thoughts regarding the matter through an open letter to the prime minister.

The letter adds that all four issues must be addressed within the next 12 months to reach their target. However, one of the experts also said that at least one of the issues would be unachievable in the given time frame.

It’s possible, but not without difficulties.

The four policies proposed by the UK telecoms industry were made to solve the current causes of delay. However, that is still not a guarantee that the massive project would go smoothly moving forward.

So far, since the project has started its rollout, major homebuilders have already partnered with operators such as BT and Virgin Media to efficiently roll out the full-fibre and slower hybrid fibre-based broadband. In addition, Openreach has also made it cheaper to deploy its FTTP network.

Aside from this, the government has also advised councils to factor in the fibre broadband into local building developments. However, since permission for local planning tends to take a longer time to be approved and since construction can take years, this initiative can take years to have an impact.

Meanwhile, to achieve the new deadline, BT has pledged to reach four million premises by 2021 and 15 million by the mid-2020s.

Until the government issues a detailed plan and budget for the rollout’s new timeline, how and if the UK will achieve complete full-fibre broadband in 2025 is still anyone’s guess.

How do you successfully and efficiently complete your tech projects without the risks and high costs? The answer: work with a dedicated team of skilled developers from Cloud Employee. You can hire dedicated offshore developers with us across many technologies. Talk to us, learn more how Cloud Employee works, or see our Developer Pricing Guide.

Motivation Killers In Remote Work: How To Handle Them

The 5 Keys To A Highly Motivated And Engaged Remote Team