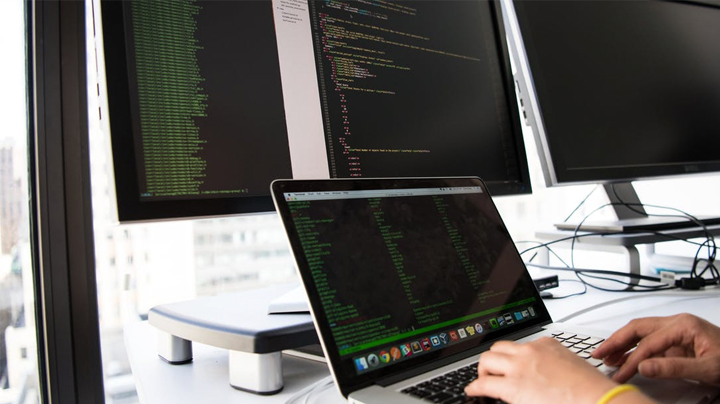 5 Most In-Demand Programming Languages This 2019

The tech industry offers a wide variety of career opportunities for today’s generation. With this, more people are showing interest in learning a programming language or two to enter the industry. But in the midst of a multitude of languages and technologies, it can be hard to narrow down which ones to learn.

In no particular order, here’s a list of the most in-demand programming languages which can be a great starting point for aspiring developers:

First released in 1991, Python is a high-level, general-purpose and object-oriented programming language. Although it was first seen as a beginner’s programming language due to its simple, easy-to-use and readable code, Python has become highly in-demand today. The results from Stack Overflow’s 2019 developer survey found Python to be the programming language that people wanted to learn the most.

Aside from these features, the extensive language also offers:

Through the years, Python has evolved into one of the most in-demand programming languages today. It is popularly used in the development of data science technologies like AI and machine learning.

One of the reasons why Java is such a popular language in the tech industry is due to its simplicity. Java’s syntax is clean, straight to the point, and easy to get the hang of.

Here are some of Java’s other key features:

Java can create complete applications that can run in a single computer or that can be distributed to multiple client servers within a network. According to CodingDojo, there are over 65,986 job openings for Java developers listed on Indeed as of January 2019. Due to the high demand for tech talents proficient in the language, Java has become one of the top languages in this list.

In most public and private repositories and most small to large organisations, JavaScript is the go-to programming language for the web.

This client-side language, which is used mainly for building websites and interactive plugins, has earned its spot as one of the top programming languages to learn for any aspiring computer programmers today.

Here are some of the advantages of using JavaScript:

If you plan on creating an interactive web page with a customisable platform, Hypertext Preprocessor, popularly known as PHP, is one of the best programming languages out in the market today.

Even known tech companies such as Facebook, Wikipedia, and Yahoo have used PHP to build their site. W3Tech states that PHP is used in 78.9% of all websites.

PHP’s has the ability to accept platform diversity. To put it simply, a PHP code can successfully run on major platforms, enabling developers to integrate onto multiple platforms effortlessly. As one of the most well-known scripting languages, here are some of its key features:

PHP enables you to create code into fully-realised working websites or applications without any limitations.

The C++ programming language offers an extensive range of technology development capabilities like applications and browsers. As such, its features have made it one of the most in-demand programming languages this 2019. According to CodingDojo in 2018, C++ grew in popularity by 16.22% compared to the previous year with almost 37,000 job postings.

The language’s simple and easy-to-use object-oriented programming language has been effectively used in several famous web applications such as Google Chromium browser and web browsers like Mozilla Firefox and Thunderbird, along with operating systems like Apple’s OS X and Microsoft.

To better understand what C++ has to offer, here are some of its main features:

With so many internationally-known applications, browsers, and operating systems, C++ is a robust programming language that can help you build innovative technologies.

Join our growing pool of software, mobile, and web developers for an opportunity to work with global startups and tech firms! Follow us on Facebook, Twitter, and LinkedIn for our updates and latest job postings. Check our Careers page for our latest job postings or send us your updated CV to [email protected] with the position you’re applying for in the subject line.