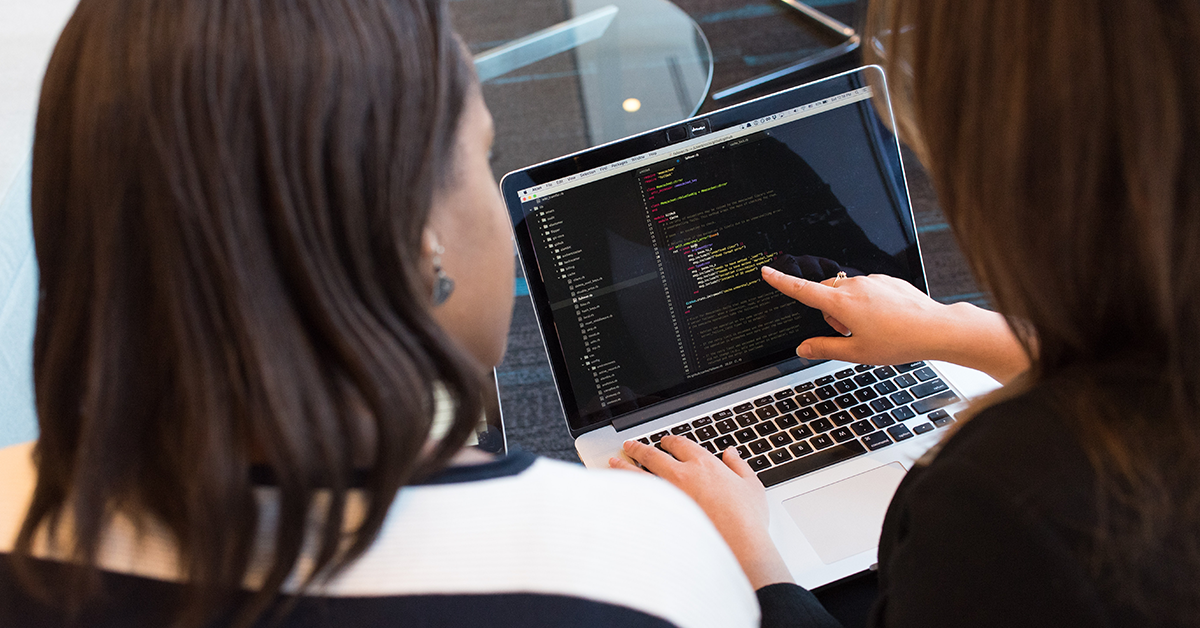 Ruby on Rails is one of the most popularly used open-sourced software out there and has been used to build some well-known applications like Airbnb, Twitch, Shopify, and Hulu. To hire a Ruby on Rails developer for your development project, there are a couple of things you need to consider before diving right into your hiring process.

Follow this step-by-step guide on how to hire a Ruby on Rails developer.

Step 1: Do your research

When looking for a Ruby on Rails developer, you must understand what the software is, and what it can do for your development project. Take a look at these key points to better understand Ruby on Rails as a programming software.

First, what is Ruby on Rails?
Ruby is a programming language while Rails is the framework that extends Ruby. Developed by David Heinemeier Hansson (DHH) in 2005, Ruby on Rails was built on Ruby’s foundations and was created to become an open-source, multi-purpose, and expandable framework.

After its launch, Ruby on Rails has become the most widely used framework in the Ruby language. It is primarily used in building web apps and coding in both back-end and front-end.

Ruby on Rails developers can systematically and efficiently write code. Using this framework also allows developers to get the app production done at a faster rate.

Why should you choose Ruby on Rails?
One of the first things you need to figure out before hiring a Ruby on Rails developer is whether it is the platform that you need for your development project or not. Many businesses and developers prefer Ruby on Rails due to its speed and agility, which translates to higher productivity and growth rate of the business.

Here are some important features that Ruby on Rails offers:

MVC (Model-View-Controller) Architecture
As a server-side framework following the MVC pattern, Ruby on Rails pulls focus on the use of known software engineering patterns and paradigms.

Faster Development
When compared with other web frameworks, web development time with Ruby on Rails can be significantly reduced by 25-50%, according to Onix. Its fast operation is due to Ruby’s object orientation, the modular design, extensive open-sourced code, as well as a multitude of ready-to-use plugin solutions.

Simple Language
The Ruby on Rails framework follows an English-like syntax and common language that’s easy to comprehend. The code reads like English declarations, enabling Ruby developers to do more with less code.

Full Stack Framework
Ruby on Rails is a Full Stack framework with a general-purpose language. Ruby on Rails developers can build a multitude of different products for different purposes, ranging from advertising, e-commerce sites, and social networks to the back-end of mobile applications. Its multi-faceted capabilities can help you build your ideal development project.

After a quick crash-course on the Ruby on Rails framework, you can now move on to creating a job description to hire a Ruby on Rails Developer.

When writing a job description, there are a few things recruiters or employers have to keep in mind.

Specify core responsibilities and tasks
As this job description will give potential developers a preview of the job, it is important to clearly state what is to be expected of them. This also gives potential candidates an idea of whether or not they’re qualified for the job.

To help you out, here are various technical skills that you should look for in a Ruby on Rails developer.

MVC paradigm : An architectural pattern that’s used to develop user interfaces. It’s divided into three interconnected parts from internal representations of information to how it is presented and accepted by the user.

ERB (Embedded RuBy): A feature of Ruby that enables ROR developers to easily generate any kind of text in any quantity from templates.

ActiveRecord: A Ruby library for working with Relational SQL Databases like MySQL and Postgres.

Unit Testing: A level of software testing where individual units or components of a software are tested.

JSON (JavaScript Object Notation) based APIs: JSON is an effortless and simple way to exchange data while APIs enable developers to access a website’s data without having to go through a database.

Another important factor you should consider the type of working arrangement you prefer with your future Ruby on Rails developer.

Depending on the scale of your development project, an in-house or IT outsourcing provider could be more suited for you. Before deciding, let’s look at the pros and cons.

When it comes to hiring an in-house developer, there are a number of advantages that come with having them as part of your in-house team.

As for the cons…

Now, here are the advantages of hiring a remote Ruby on Rails developer with an IT outsourcing provider:

Here are the disadvantages:

After you weigh both the pros and cons of hiring either an in-house developer or partnering up with an IT outsourcing company, the next step you must take in order to hire a Ruby on Rails developer is the interview process.

Before conducting your interview with each applicant, it is important to remember that there is no such thing as a ‘perfect’ applicant. Your Ruby on Rails candidates won’t be able to meet every single criterion you have.

Keep these two things in mind during the interview:

Find the right developer
Instead of scouting for a Ruby on Rails developer with the perfect CV, focus on finding a developer that’s right for your development project instead.

Once you’ve considered all of these different factors in mind, you’ll be able to weed out the best Ruby on Rails candidate from the rest. Get started with your development project with your dedicated Ruby on Rails developer by your side.

Still looking for the right Ruby on Rails developers? We’ve got them! Work with Cloud Employee today and work with top developers without the high fees. You can hire dedicated offshore developers with us across many technologies. Talk to us, learn how Cloud Employee works, or see our Developer Pricing Guide.

Ruby Developers
Ruby on Rails
hiring
How to hire
developer