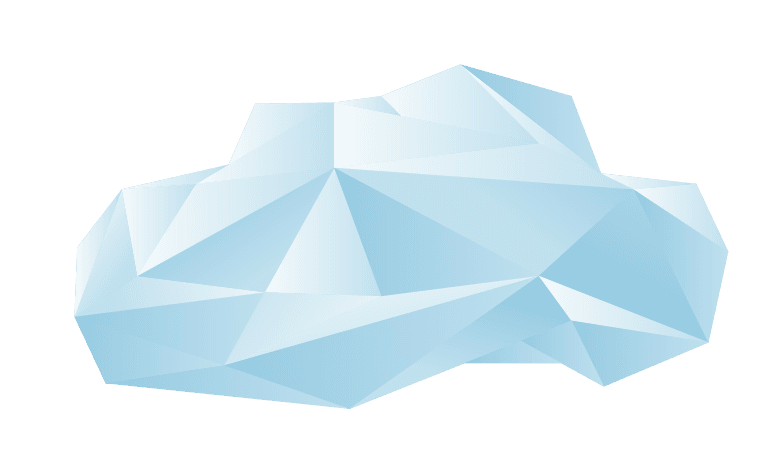 Need to build a low-cost high-performing offshore development team, hassle-free? The Philippines is where it's at.
Sign Up

Home > Why Build Your Offshore Development Team in the Philippines

The Philippines is one of the fastest growing economies in the world, according to economists surveyed by Bloomberg. It has a huge Information Technology and Business Process Outsourcing (IT-BPO) industry that’s now its second largest source of income. With a young, educated, and technologically-savvy workforce that speaks English fluently, the Philippines has become a hub of talent for tech companies.

Here are the key reasons why the Philippines is a go-to destination for offshore software development.

One of the world’s top outsourcing destination

Rising star in IT outsourcing

Global management consulting firm AT Kearney named the Philippines along with Malaysia and Poland as a developing player in its 2014 report on rising stars of IT outsourcing.

The Philippines graduates over 130,000 tech and engineering students every year from internationally recognised universities.

The Philippines is the fifth largest English-speaking nation in the world where over 90% of the population speaks and understands English. The country also scored high on the EF English Proficiency Index (6th Edition) ranking 13th out of 72 countries, just behind Malaysia and even ahead of Switzerland.

The Philippines has a strong familiarity and affinity to western culture due largely to its historical past with Spain and the United States. Over 80% of the population is Catholic.

Learn more why our model works better than IT outsourcing.

Tell us what you need