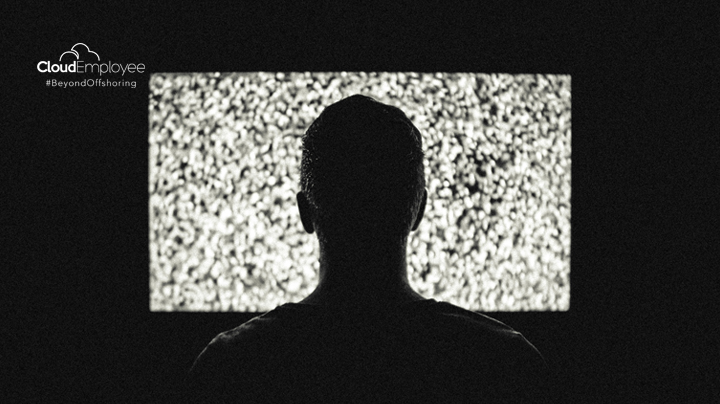 Software is eating the world, tech investor Marc Andreessen observed in 2011. And it seems it has also taken over our favorite pastime: spending time glued to the screen. We’ve come up with 5 tech-inspired shows you can binge over the weekend while hacking on your side project or whatnot.

A breakout hit in summer 2015, Mr Robot centers on Elliot Alderson, a cybersecurity engineer by day and vigilante hacker by night. Brilliant but paranoid, Elliot is recruited by an off the grid hacker known as “Mr Robot” to join a hacktivist group. With Elliot’s help, they aim to end the American debt crisis by bringing down Evil Corp, the same company whose networks Elliot is assigned to protect in his day job. The show is into its second season and is renewed for a third season next year.

A sci-fi crime drama, Person of Interest premiered in 2011 and aired its last episode in June this year after a run of 5 acclaimed seasons. Billionaire software genius Harold Finch built an AI mass surveillance system called “the Machine” for the government to detect terrorist attacks after 9/11. Upon finding out that impending violent crimes by ordinary people are deemed irrelevant by the state, he takes it upon himself to prevent them. He hires ex-CIA operative John Reese and leads a team of hackers, cops, and Special Ops agents to covertly infiltrate their targets. In the wake of Snowden’s NSA leaks, the show’s fictional Machine was eerily spot-on.

The show has Silicon Valley story baked into it: four San Francisco geeks trying hard to build and secure funding for an app that will “change the world”. The startup crew is helmed by ideas man Trey who persuaded his nerdy best friend Nash to drop out of Stanford and develop what Trey believes is the next big thing: a social networking / dating app named BRB. They are joined by nebbish developer Mitchell and obnoxious caveman character Hobbes in their hilarious quest for an investor. An original comedy web series from Amazon Prime, this promising show is sadly cancelled after its first season.

Mike Judge, creator of the 90s classic Beavis and Butt-head, pulls off another zeitgeist-capturing feat with Silicon Valley. Partially inspired by Judge’s experience as a software engineer, the show is a much-lauded comedy sitcom on startup life and a cutting spoof on the cult of tech. Lead programmer Richard Hendricks inadvertently started a bidding war among the Valley’s investors when his Pied Piper app is discovered to have killer compression algorithm. A goofy wimp, Richard forms his startup with a memorable crew of characters: majority investor Erlich Bachman, the comedic duo of Bertram Gilfoyle and Dinesh Chugtai, and the Bambi-eyed square Jared Dunn who acts as the startup’s CFO. Now on its third season, this genuinely funny show is renewed for season 4 next year. Hooray!

A period drama set in the early 1980s, Halt and Catch Fire uses the heyday of the PC revolution as a captivating backdrop to its story. The show follows charismatic salesman Joe MacMillan in his ambitious drive to build the next-generation PC. It’s a rogue project for which he enlists the help of brilliant hardware engineer Gordon Clark and dropout software prodigy Cameron Howe. Now on its third season, the show transplanted its characters from the Silicon Prairie of Texas to (guess where) the heart of Silicon Valley, Northern California.

We hope this round of shows inspire you to get that side project going. Because who knows? It might just be tech’s next big thing!

In need of an experienced developer to launch that big app idea? Let Cloud Employee help. Talk to us, learn how Cloud Employee works, or check out our Developer Pricing Guide. You can hire offshore developers with us across these technologies.