The Financial Times (FT) recently broke the news that the UK government sets to create a tech regulator for big tech companies such as Google and Facebook after Brexit.

The movement follows a review led by Jason Furman, Chief Economic Adviser to former US President Barack Obama. The report looked into the rise of dominant companies in the tech sector. It also provided recommendations for competition policy changes “to help unlock the opportunities of the digital economy” while keeping the consumers’ data rights in mind. The review also proposed to establish a dedicated regulator.

According to FT’s report, discussions on the new regulator’s scope have been taking place for the past few months attended by academics, competition lawyers, and individuals from the Department of Business, Energy and Industrial Strategy.

The upcoming UK tech regulator will have the power to enforce a new set of rules, including greater data access for consumers and a code of conduct for big tech companies.

Diane Coyle, an economist who was part of the review, said that it’s rare for such radical policies to be implemented by the government in a short period.

“There is an emerging international consensus around the scope of new regulation. A reckoning is coming for the biggest digital platforms,” Coyle added.

Meanwhile, Law and Economics Professor and Furman review panellist Philip Marsden said that, while he does not expect the regulator for big tech companies to be a “1,000-person quango”, the unit should be well-funded and should consist of digital and competition experts.

Marsden also added that the regulator should also be able to hand out fines for non-compliance.

Related Article: 5 Predictions on the Future of Data Privacy

Meanwhile, the UK’s Competition and Markets Authority (CMA) also released an interim market study calling for the government to implement tighter policies towards big tech companies due to the growing concern for digital competition and consumer data control.

Published on December 18, the CMA report studied the big tech firm’s collection and use of personal data, monetisation of data, as well as insights on what that data means for rival companies, and for businesses and consumers using the big tech firm’s services.

According to the CMA, “Both for privacy and competition reasons, it is essential that people feel in control of their data. At the moment, the CMA is concerned that this is not always the case.”

Once CMA’s final report finishes by 2020, CMA’s Chief Executive Andrea Coscelli plans to present their findings and recommendations to the UK government.

If the government would accept the CMA’s recommendations, the policies could be taken on by the new regulator.

Unfortunately, growing calls for stricter data policies have emerged not just in the UK but also in governments from Germany to Japan. Until researchers and policymakers solidify their plan for top tech companies, concerns on implementing measures to protect consumers and businesses from privacy breaches and anti-competitive practices will continue.

Secure your business data by building your dedicated tech team with us. With Cloud Employee, you can hire dedicated offshore developers across many technologies. Talk to us, learn more how Cloud Employee works, or see our Developer Pricing Guide. 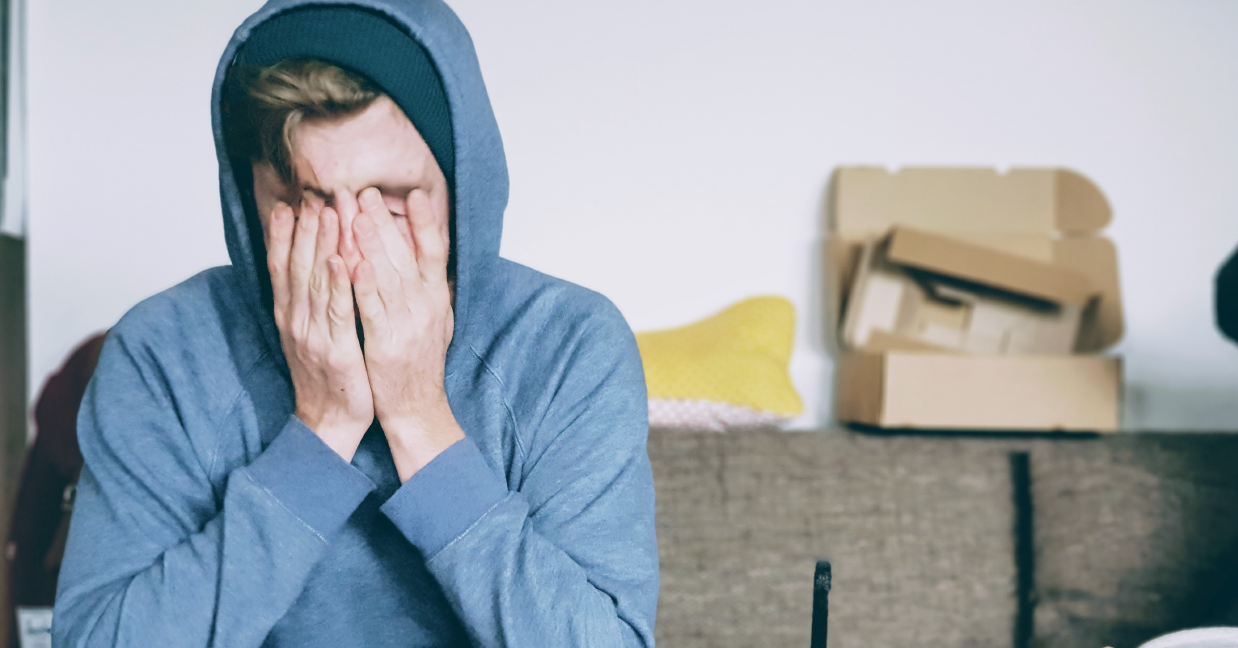