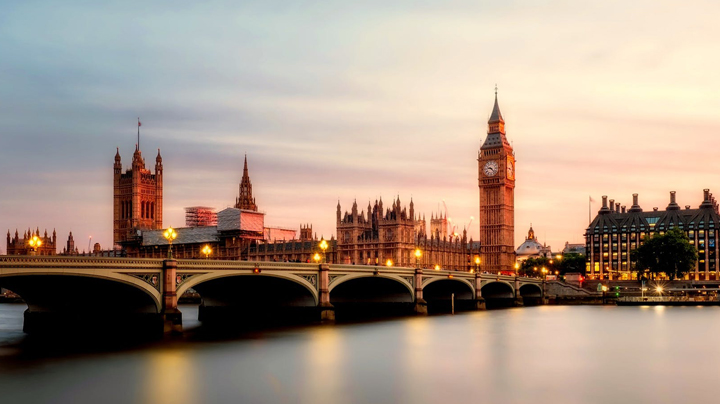 A survey of 5,400 tech founders, carried out by Tech London Advocates (TLA) show that 55% think that Brexit remains the biggest threat to UK’s tech sector. More than a third of those surveyed have lost a prospective hire as a direct result of Brexit. With the intensifying skills shortage, over half of the entrepreneurs believed that the referendum has already damaged London’s reputation as Europe’s leading tech hub.

However, the central government remains determined to show its support for the tech industry. In mid-November, Prime Minister Theresa May and Chancellor Phillip Hammond co-hosted a Downing Street reception for the tech sector where they announced a series of measures to support UK’s tech sector. The reception was attended by tech leaders including Herman Narula, co-founder of Improbable, Ali Parsa, founder of Babylon, and Aldo Monteforte, chief executive of The Floow.