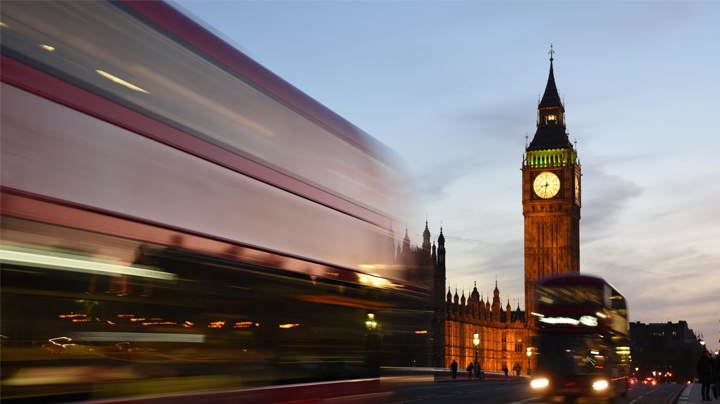 Launching London Tech Week on the 10th of June, outgoing Prime Minister Theresa May announced further government support for the UK tech sector as tech firms invest more than £1.2bn in the UK despite the ongoing Brexit paralysis.

May said the government will be funding £153m and an additional £205m from the private sector to speed up the research and development of quantum technologies such as drug development from quantum computing.

In addition to this, 13 tech firms have also made investment commitments to the UK. This includes a £1bn funding by VMware over the next five years, a £12m funding by Mastek for a digital skills programme for 120 graduates in Leeds, and a £150m new data centre by the Markley group, creating 200 new high-skill jobs, including data scientists and engineers.

Despite the economic slump brought on by Brexit, the UK tech sector continues to grow 1.5 times faster than the rest of the economy, bringing in £130bn to the country’s economy annually.

According to advisory firm GP Bullhound, 20 out of 64 billion-dollar tech firms in Europe are currently located in the UK. London was also 2018’s top European destination for tech investment.

However, despite these strengths, the country’s position as Europe’s tech leader still wavers.

As such, the PM also announced a study conducted by industry partners Microsoft UK, LocalGlobe, CodeBase, and Kobalt. The study aims to identify opportunities and support for digital businesses to make the UK tech sector globally competitive and attractive to tech companies.

“But if we are going to maintain our position as a global leader, our challenge is how we develop British tech and make it even better. We want this to be the place everyone thinks of and comes to first when they want to develop their world-changing tech ideas,” May said.

Aside from this, May said the government will also make efforts in upcoming economy trade missions to secure relationships with global partners. May also said that the UK’s strong regulatory environment assures large tech firms and new tech startups that the country remains a good place for business.

"The right regulation is what makes capitalism work," she said. "It's been true of previous technological revolutions, but government, and the sector as it becomes more mature, now see smart regulation as part of a thriving digital economy, rather than a threat to innovation."

However, despite these plans and with the deadline for the UK to leave the EU being pushed to the 31st of October, uncertainty still remains on Brexit’s impact of the UK tech sector.

Stay globally competitive by building your dream tech team. Cloud Employee helps you find the right tech talents at competitive costs. You can hire dedicated offshore developers with us across many technologies. Talk to us, learn more how Cloud Employee works, or see our Developer Pricing Guide. 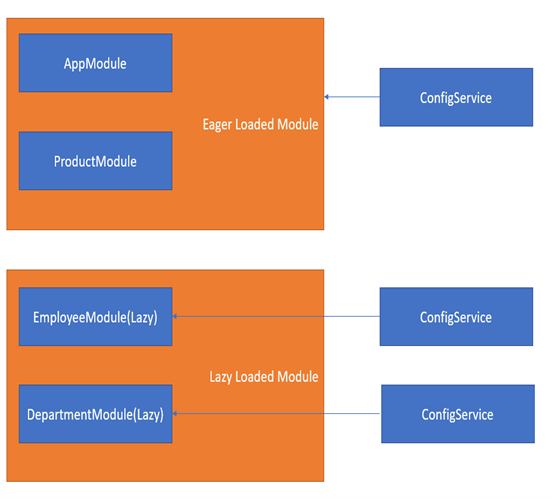