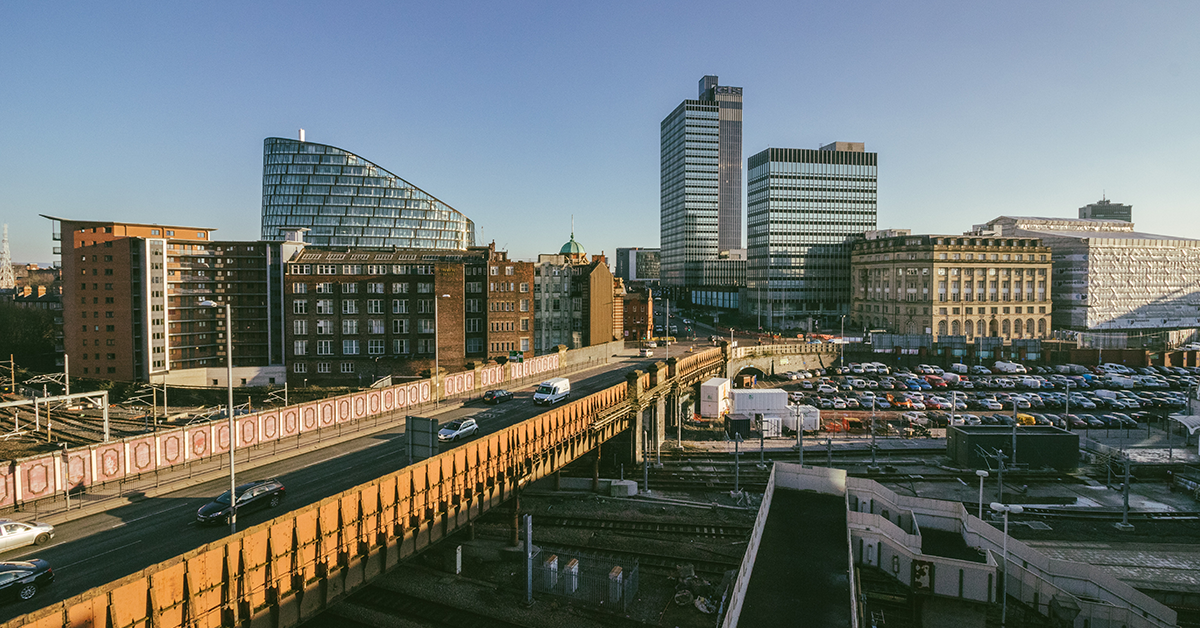 Despite the UK’s ongoing leave from the EU, as well as a new PM in position, UK tech hubs have created 13 new billion-dollar startups in the past year according to data by Tech Nation and Dealroom.

While London continues to be one of the biggest tech hubs in the world, other regions in the UK have stepped up as an ideal location for tech startups.

Manchester, Oxford, Cambridge, Edinburgh, Bristol and Leeds have all become major players in the UK tech sector, each producing their very own unicorns. Due to the increasing number of tech startups in these cities, tech professionals have also been in high demand. Research by Tech Nation found that 1.7 million tech jobs were advertised in 2019, with Manchester having the most job openings outside of London.

Robert Walters Director of IT Ahsan Iqbal said that London has and will continue to offer the best pool of tech talents. He also commented, “However, we are seeing rebalancing in terms of regional centres such as Manchester, Birmingham, and Leeds—growing even more strongly in terms of tech jobs, which is a good thing for the economy.”

According to Iqbal, UK tech hubs are moving outside of the capital due to candidate shortage in some parts of the city’s tech sector.

A report by SmallBusinessPrices.co.uk showed that the demand for software developers in London was 48% higher than the national average. With this high demand, a skills shortage is bound to happen for the city’s tech sector.

Aside from the lack of tech professionals, tech startups make their way outside of London simply because of its lower costs. Headspace Group MD Fabrizio Nicola-Giordano says that cheaper commercial and residential properties are an ideal factor for any startup.

He adds, “Plus, there’s easy access to other UK tech hubs. Birmingham is nearby, while London is just a two-hour train journey away, and there are direct flights out of Manchester’s airport to San Francisco.”

All of these factors have contributed to the rise of tech cities outside of the UK’s capital. In fact, a report by data firm 2thinknow shows that, aside from London, Manchester is now also considered as one of the top tech cities in the world.

Ready to take your tech startup to the next level? Find and grow your ideal tech team today with Cloud Employee. You can hire dedicated offshore developers with us across many technologies. Talk to us, learn more how Cloud Employee works, or see our Developer Pricing Guide.