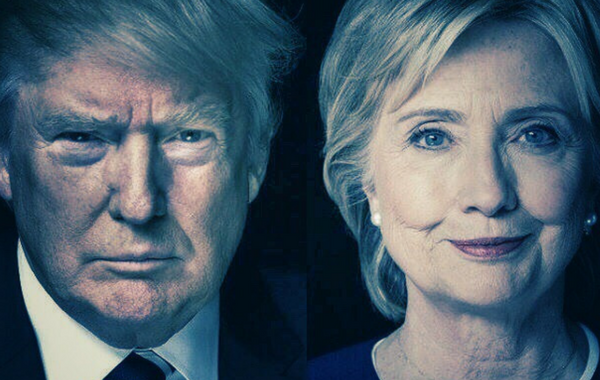 Trump vs Clinton: Who Will Help Tech More?

Come November 8, 2016, US voters will decide on who will be the country’s President for the next four years. With so much at stake on both domestic (eg., social insurance legislation) and international level (eg., climate agreement), as well as the radically different futures their votes hold, the 2016 election could well be the most important for many Americans.

Frontrunners of the race, Hillary Clinton of the Democratic Party and Donald Trump of the Republican Party, faced off in one of the most volatile and polarized presidential campaigns the country has ever seen. While controversies and scandals surrounding both have contributed to a toxic campaign trail, their radically different stand on issues have also polarized their voters. In this article, we want to focus on the question: who will help tech more?

Between the two candidates, Clinton comes off more prepared in tackling the biggest issues facing the industry. Released last June 28, her "Initiative on Technology and Innovation" sounds like a love letter to Silicon Valley. In contrast, Trump is yet to issue a coherent tech policy, and for the most, wavers between having vague or non-existent stand to being downright antagonistic to the tech industry.

Tech-related immigration in the form of the H-1B visa program is a particularly thorny issue for the the tech industry. The program is designed to allow US companies to recruit and temporarily employ foreign workers in specialty fields that are in short supply. However, a number of  companies allegedly abuse the program to get the skilled IT professionals they need while keeping wages low. On the other hand, the program is considered a gateway to entrepreneurship, especially in the Valley where more than half of America’s startups were founded or co-founded by immigrants.

On the other hand, a lack of outreach and an antagonistic tech policy have largely turned off Trump’s potential tech donors, getting only $300,000 - a measly 4 percent from the Valley’s Republicans. His lone prominent supporter in the tech sector is Peter Thiel who recently announced a $1.25 million donation in the last leg of the campaign.

Moreover, Trump’s campaign -- built on keeping out immigrants (building a border wall between Mexico and US, banning Muslim immigrants) and having a protectionist stance on trade, runs against the Valley’s underlying beliefs in the “open exchange of ideas, free movement of people, and productive engagement with the outside world”. In an open letter signed by more than 140 tech leaders, they called Trump “a disaster for innovation”.

The shape of things to come

As of this writing, Clinton is way ahead in the state and national polls, enjoying a huge win in the state of California, home of Silicon Valley and with 55 electoral votes, has the biggest share across the country. Huffington Post and the Princeton Election Consortium forecast as high as 98 - 99% chance of Clinton winning while the New York Times and FiveThirtyEight put it at a conservative 87% and 67% respectively. As the numbers are updated by the minute, the race is expected to further tighten in the final countdown to Election Day.

Whoever wins the presidency will no doubt have significant impact on big tech policy issues. However, this may not affect tech policy in ways that we think. This has to do with local, state, and international laws, instead of federal laws that impact high profile tech issues. Ted Ullyot helpfully outlines it here. As he gracefully puts it, “tech policy may turn out to be one of the rare areas for bipartisan cooperation in the wake of this divisive campaign.”

Need help building your offshore web development team? Talk to us, learn how Cloud Employee works, or see our Developer Pricing Guide. You can hire offshore developers with us across these technologies. 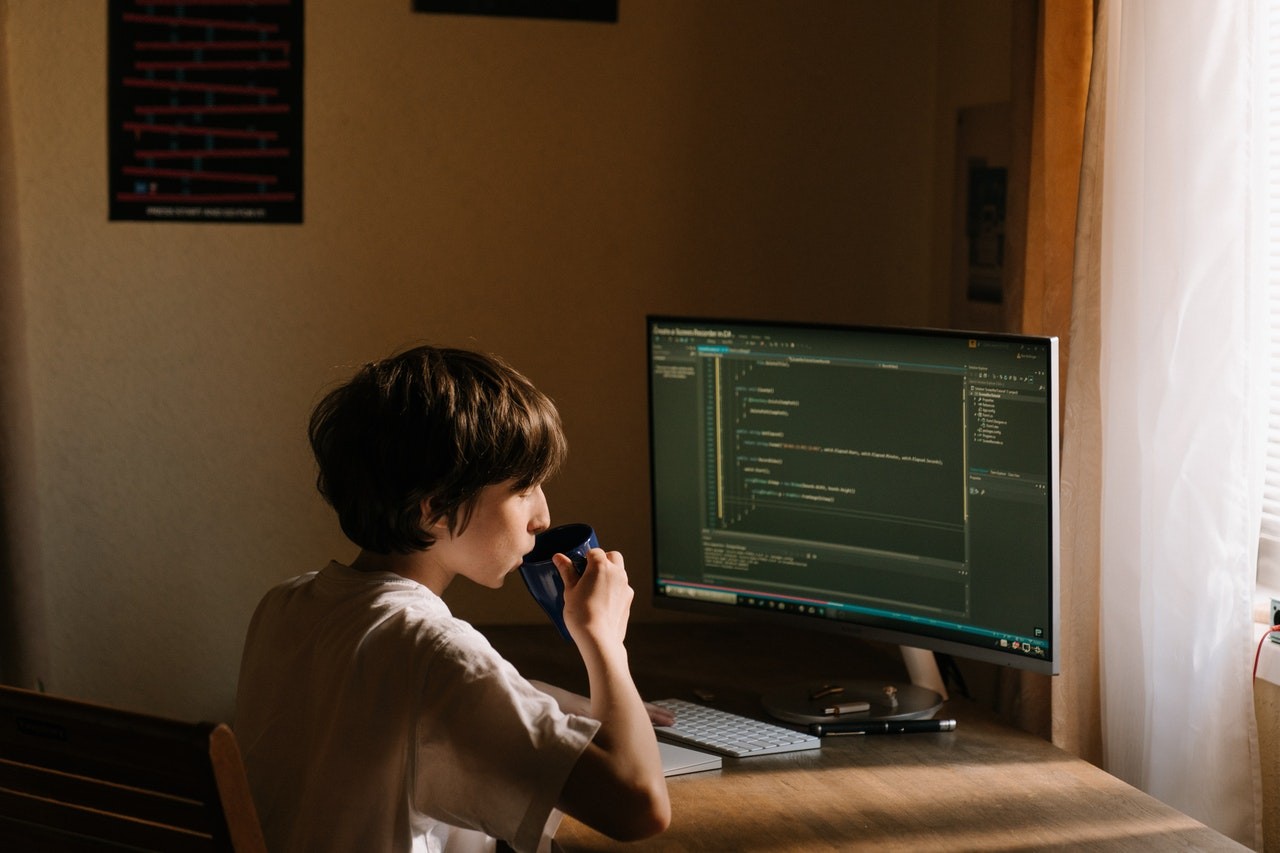