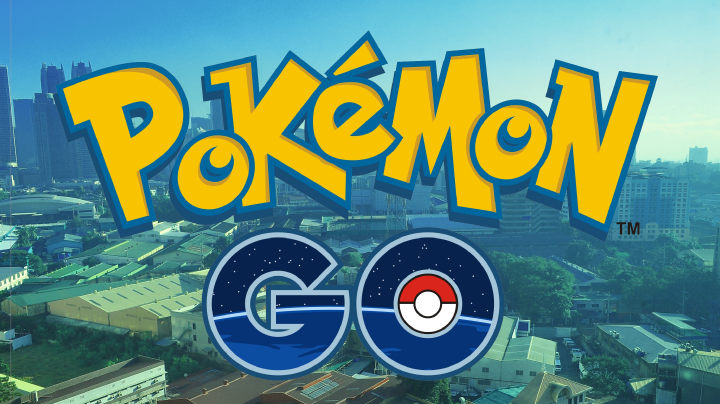 Blockbuster stats from the mobile gaming phenomenon that we know as Pokémon Go. And while there are indications that game usage has now peaked, the game is expected to stay strong on the app store list, keeping afloat on ongoing rollouts of feature updates and subsequent Pokémon generations.

The app meanwhile has serious flaws. It’s a battery killer. It’s ridden with feature bugs along with overloaded servers. The perils of playing it in the real world, as well as the app's privacy scares, has been much publicised online. Even its gameplay was criticised by fans as overly simplistic, a stripped down version of the Pokémon of their youth, (which perhaps accounts for its popularity, even among those not familiar with the Pokémon world). None of it matters though in the face of the game’s breakout success.

In the spirit of casual play, we’ve taken the liberty of asking one of Cloud Employee developers, himself a casual player of the game, to give us his thoughts about Pokémon Go.

Do you have a Pokémon Go wishlist? If yes, then what is it & why?
I’ve always wanted a Charizard, because who doesn’t want a Charizard?

What do you think made the game successful? And why?
Nostalgia. I think the largest factor in Pokémon Go’s success is the nostalgia it brings. Back in the late 90’s and early 2000’s, kids wanted to be the very best, like no one ever was. With the release of Pokémon Go, everyone gets a chance to fulfill their childhood dreams of catching them all.

Do you have a secret trick/technique in playing the game that you’d be happy to share?
Always go for curve balls for extra experience.

If you are a Pokémon, what are you and why?
I’ll be Bulbasaur cause I’m #1. JK (just kidding). I would probably be a Ditto, able to adapt to any situation.

David Sumulong is a Ruby on Rails Developer with a 4-year work experience. He casually plays Pokémon Go in his free time.

Looking to develop a mobile app with a remote team, without breaking the bank? Let Cloud Employee help! Talk to us, learn how Cloud Employee works, or check out our Developer Pricing Guide. You can hire offshore developers with us across these technologies.