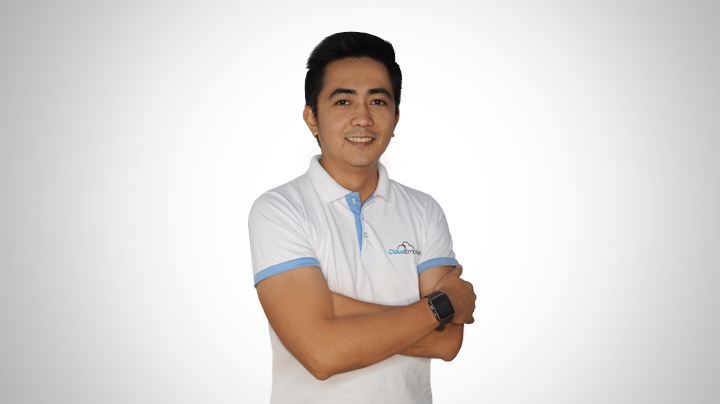 Mobile app developer Jayson has over a decade of experience as a developer starting way back in high school. A logical and creative thinker, Jayson values the importance of constant learning and application as a developer. That’s why he writes codes in his spare time. Know more about Jayson in the interview below.

Can you tell us a little bit about yourself (who are you, where are you from, what drives and motivates you, etc.)?
My complete name is Alfonso Jayson Dangzalan Ragasa. They usually call me “Jayson” or “son”. I’m originally from Villasis, Pangasinan. I took BS Computer Science at STI Baguio and started working as a developer when I was in my 3rd year in college. I lived and stayed at C.A.R. for 15 years until I got married. My wife is from NCR and we have 3 kids now.

What drives and motivates me -- Bunch of challenges actually. Priorities drive me and my family and new technology motivate me and keep me working.

When and how did you get started on programming?
I started 3rd year high school in 1998 -- Our school offered a basic college course for 3rd and 4th year high school students. I took architecture then decided to take IT after a week. They introduced basic graphic design using Turbo-BASIC (Beginner's All-purpose Symbolic Instruction Code) language. It got me interested with programming, so I borrowed a book from a friend called Using Turbo Basic from Borland-Osborne. I did an advanced reading and a few months later, I was way ahead of my other classmates already writing my own 3D game, and file tools.

My inspiration was really from a guy sitting in front of the big block device with a screen, writing these codes from afternoon until evening (I didn’t have a PC before so I was just renting). When he starts running the program, there is this circle moving across the screen! I was amazed with how he did it. I can program and show a static object on screen, but this guy… that object was moving! And I thought: I want that! I have to learn that! I have to get inside his brain and know how he did it! And so I did. After a couple of months, I have a 3D shooting game written in BASIC language controlled by left and right keys and the spacebar for shooting. That started everything! That guy was a genius and that guy was my inspiration.

What is programming language and/or framework of your choice? Why?
I came from BASIC, Pascal, C++, VB, VB .NET, and now C#. I think I would choose C# because of its common syntax pattern. I mean, you can easily understand the other programming language that we have today without going through documentations just to look or understand what this function/method does.

Can you share some projects you’ve done? Which of them are you most proud of and why?
That would be my old program in DOS called HexEditor that was written in BASIC language. HexEditor is a simple tool that you can use to edit or manipulate an application. Manipulate their function or edit the strings/text (e.g. Start button, you can change that to something else) But that’s not the point, why I was proud. It was because it was all done in BASIC and my only reference is a simple book that I borrowed that did not have any examples and just gave a very short description of what this method does. The fact that I don’t have internet back then so I have to constantly make a trial and error just to understand what it does and how it can help me with the tool I was making.

In your work experience as a developer, what’s a frequently overlooked skill that proved surprisingly useful?
From my experience, it would be the logical skills! How you solve problems. What are the work arounds if this technology fails in some point and you still need it? And how can you make it possible? Multiple solutions in one problem. As a developer, I think these are one of the most important skills that a company should look for. Not those weird tests that does not necessarily mean that if you fail, you fail in everything and you lose the job you want. It should always about how well you solve the problem and think of multiple solutions and how well you write the code. I feel sad that some great developers fail in their exams and these companies don’t know what they are missing.

What projects/technologies do you enjoy working on in your spare time?
I usually write codes or read and watch about these new technologies. Not only about programming but new technologies in Science, Machines, Nature, and Drones. Sometimes I make some small tools that could help me with the application I am developing or create a new tool or reusable codes for other things and share them in GitHub or write a blog about it.

Blogging and sharing my codes and apps actually made it to CodeProject’s Best Article of the Month.

I’m also a drone pilot for the past 5 years and also a drone racing pilot for 3 years. Whenever I get a spare time, I check the latest news and latest hardware for racing drone, and keep up to date with my favorite flight controller firmware. We use open source flight controller called #Betaflight. Way back in 2014 when I started sharing my codes in MultiWii, which is an open source flight controller too written in C, I shared my codes about supporting Sonar device and also modified the source code to support my application. I was working on it in a Windows Phone so I can fly my drone using my Windows Phone device.

Walk us through your day. What’s a typical day like for you as a developer?
Not sure, but I think a lot of stuff when I’m in my Wilderness Box like when will aliens come to earth and greet people? Like “Hey ‘zup? I come to eat your food.” And I’m like, “Yeah bro, come join in.” And the alien’s like, “Thanks man. You also have juice? Human juice?” It will be fun and freaky. And like how UFO defies gravity. I also don’t think Superman can fly. I think the reason why he looks like he’s flying is because of how he jumps from the ground. He’s a very very strong man and came from a planet that probably has a very very strong gravity. I mean, if you’re from that planet and the gravity was 20x the gravity of Earth and you come down to Earth, you’d feel extremely light. So if you jumped, you would be so high you’ll reach the stars. So if you notice, Superman tried to position himself in a slightly angled way so he does not jump straight up. It’s like the Earthlings going to the moon and they wear these heavy stuff to keep their feet in the ground. So I think Superman is a heavy alien. I also think that if we have the capability of shrinking things like if we shrink a car, will we be able to lift it? I don’t think so. All things are made of atoms, and atoms don’t shrink, they compress! Scieeeence yeah! I also think if you have the power to stop the time, will you be able to move the bullet moving downwards? I don’t think so either. Objects increase its mass as it moves. Remember that you only slowed down the time, but not the force of the objects. So you are still pushing a ton of mass in a 12g bullet. Anyway, it’s not worth an argument because it’s impossible to slow down the time... unless you’re a fly. Still, a fly can’t slow down time. They’re just small. LOL.

On the other box, I sit on my chair writing codes, punching my way through the problems, reading, testing, debugging, and skype conversation while drinking coffee. Pretty much the same everyday, every weekdays.

What’s your favorite part of being a developer?
Actually one of the things I like is that I can make an application that I want and sell it in the marketplace. Writing a good code keeps the application going without interruptions and failures or worse is making someone a billionaire in one second because the SQL query is wrong.

Great thing is we test things first before the production.

But as a developer, I’d say no application or operating system is perfect and 100% working. *wink*

I cannot emphasize more but if you really want to learn -- read and implement.
“Programming is not a memory game where you memorize codes”

I love what Stephen Hawking said:
“Whether you want to uncover the secret of the universe, or you just want to pursue a career in the 21st century. Basic computer programming is an essential skill to learn.”

Tech is an industry where the trends and requirements change quickly. How do you keep your skills up to date?
If it got my interest or something that is very necessary, I read more about it, research, and make some test application.

I also have to learn other coding patterns to make sure the application I am developing runs smoothly and fast.

Programming is not just writing codes, you also have to learn how to optimize to make the execution faster and not to eat too much computer resources.

What’s it like working at Cloud Employee so far?
It was great so far. We have Xbox, dartboard, table tennis, free food Friday, and free haircut. No company I know offers free food Friday and a free haircut - and mini games for stress reliever. But the best thing is, Cloud Employee has an open door policy. They are transparent to everyone, supports you, and prioritizes you.

Being a Mobile Developer in Cloud Employee
I actually started creating mobile applications way back in 2010. I published the apps at XDA-Developers.com. I was a recognized developer and shared several apps for Windows Mobile 6 up to 6.5. I also ported the Neko (software) to Windows Mobile which was originally written for Windows 3.1. After that, I started learning how to develop applications for Windows Phone and published my apps at Windows Marketplace and started earning money. Most of it were free apps but couple of my apps are paid-apps. Last year, 2017 when I started learning Xamarin, I experienced a lot of difficulties regarding design implementation because Xamarin still has bugs. What I did was to make some workarounds to make sure I meet my client’s design UI for Android and iOS and also meet the required functionalities or features.

What would be your dream developer setup, in terms of hardware and software? / What do you use to get the job done?

It would be a dream setup if I can launch an application that is ready to use within 2 seconds and compiles my code within 10 seconds! That would be epic!

Looking to hire a trusted software developer or build a solid offshore tech team? Let Cloud Employee help! Talk to us, learn more about how Cloud Employee works, or check out our Developer Pricing Guide. You can hire offshore developers with us across these technologies. 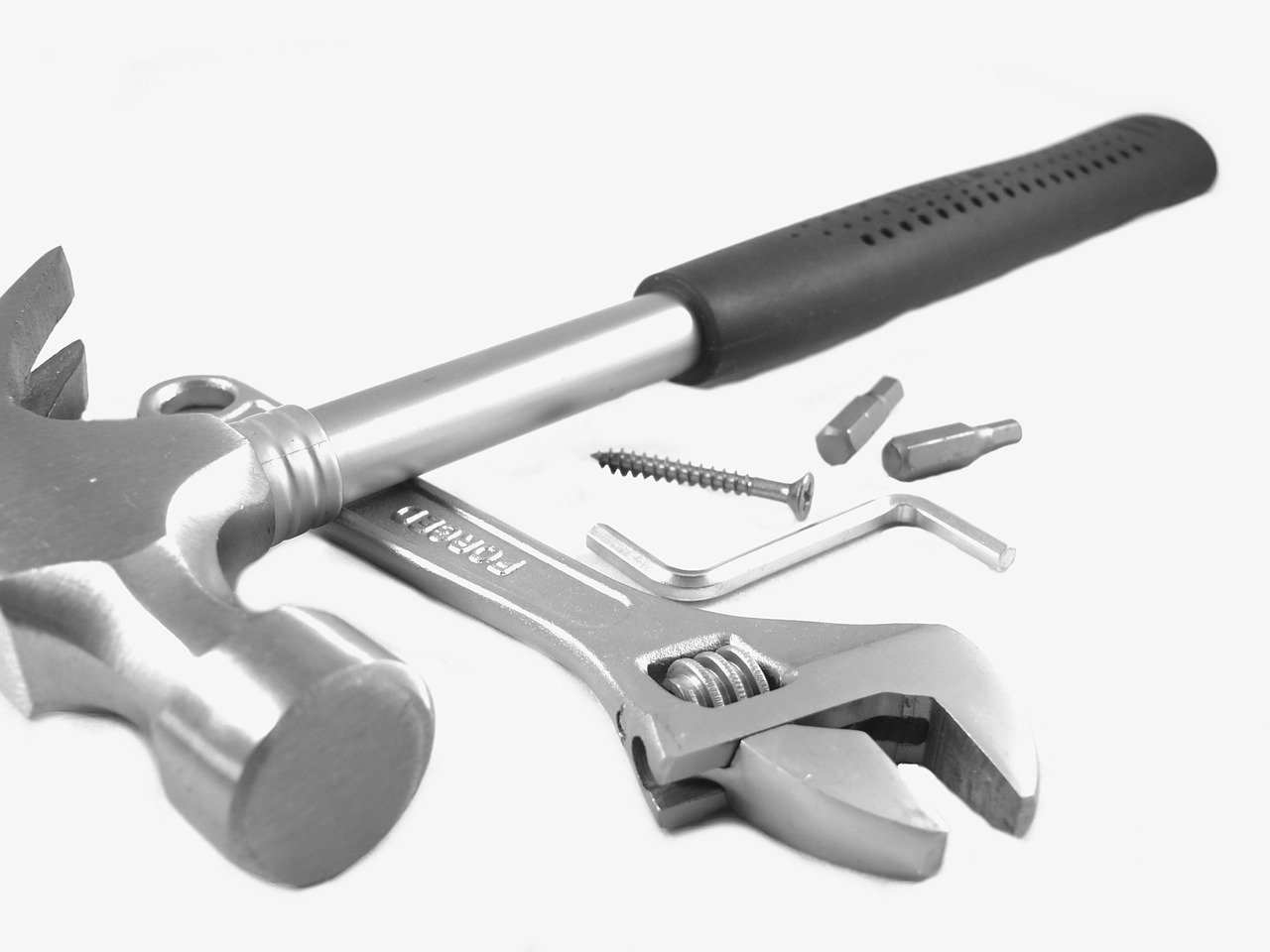 The 6 Tools That Changed Javascript For Me 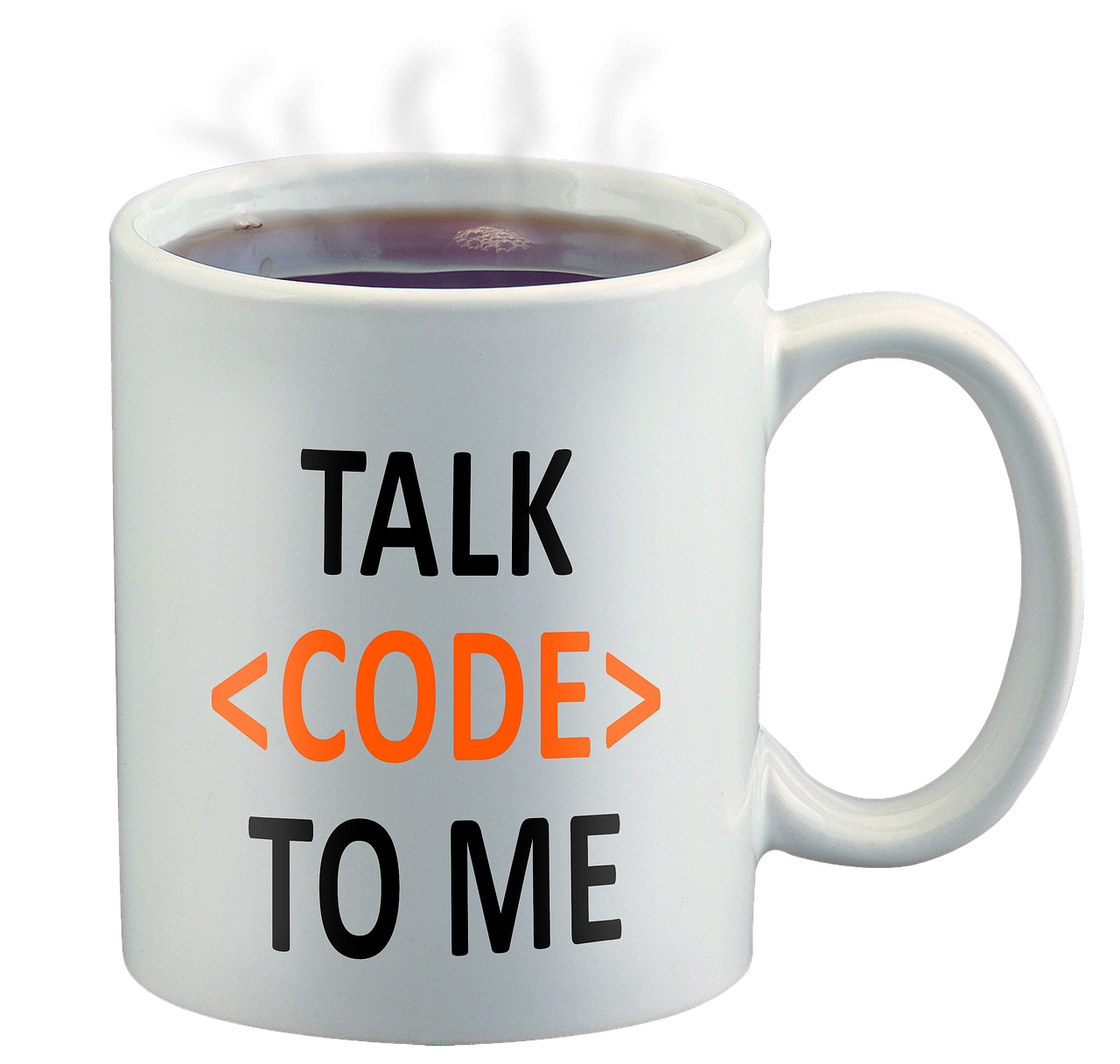