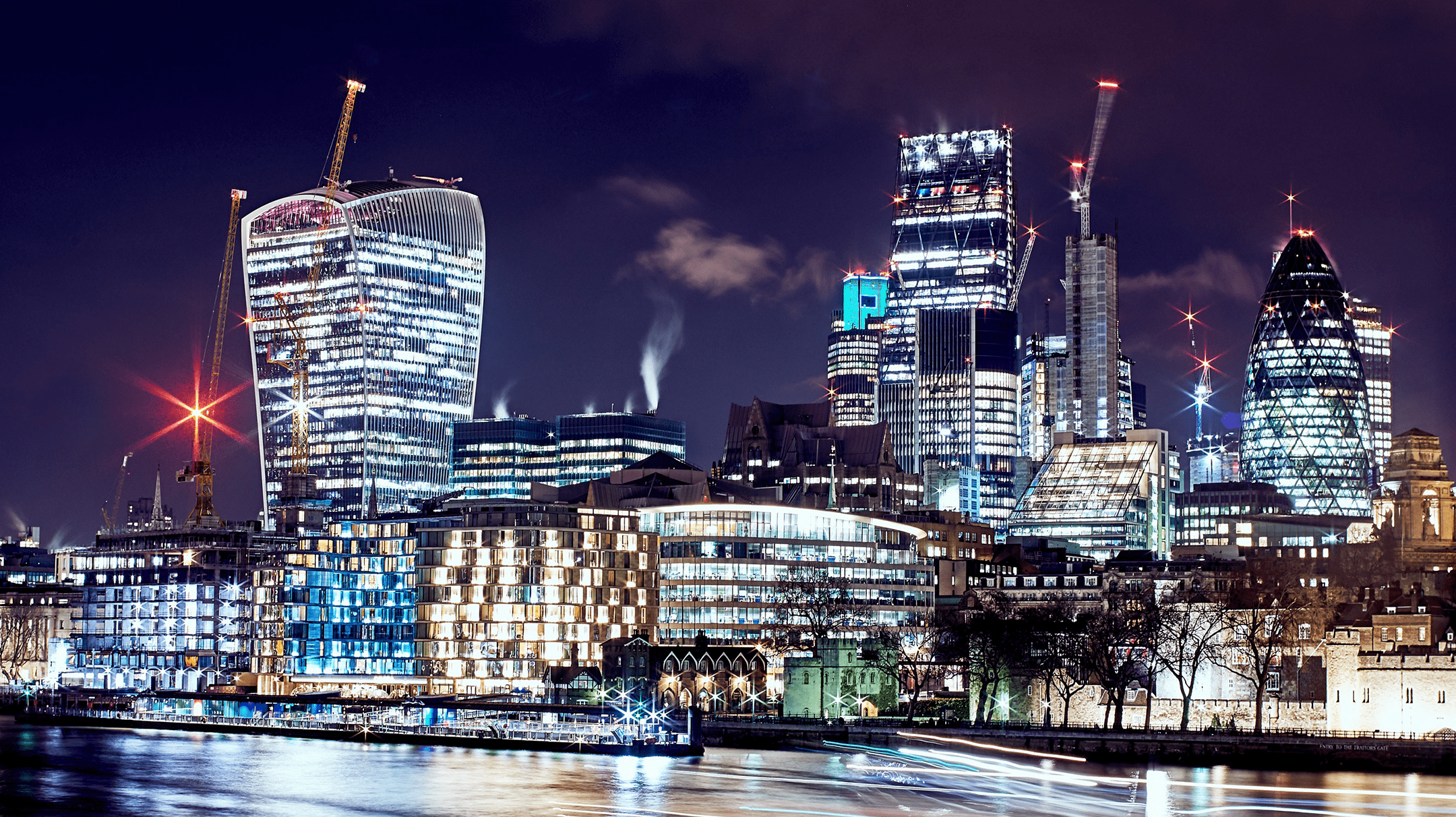 With the new PM, what’s the future like for the UK tech sector?

In his first speech as the UK’s new Prime Minister, Boris Johnson mentioned several tech advances that are unique to Britain.

He mentioned gene therapy treatments for blindness, battery technology, and genetically modified crops as some of Britain’s leading achievements in the science and tech industry.

Johnson has also spoken regarding his mission to get the UK out of the EU by the end of October. However, his bluntness to leave even without a deal struck as a major concern for UK startups.

In a recent startup outlook report by Silicon Valley Bank, 75% of UK executives say that leaving the EU would negatively impact their business.

Primary concerns were about the UK leaving the single market, its unattractiveness to European founders, inaccessibility of foreign tech talent, and less support from the EU and venture capital funding.

Only a few parts of the overall plan on the UK tech sector were announced by the new PM at the moment, aside from an earlier full-fibre broadband roll out in 2025 (instead of the target 2033), new income tax policies for tech giants, and technological solutions to the Irish border problem.

Several industry experts have already given their comments and advice on what the best step for the UK tech sector would be.

Industry representative techUK has already warned Johnson on the damage of a ‘no-deal’ Brexit to the sector and recommends prioritising digital policy.

“Digital innovation is driving a fourth industrial revolution that holds huge opportunities for the UK to increase its productivity and create the high-skill, high-wage economy the Prime Minister aspires to. Technology also holds the key to solving some of the greatest challenges we are facing, from an ageing society to the climate emergency. The new Prime Minister should put digital at the heart of his government to turbocharge the economy, transform public services and drive sustainability.”

Before Theresa May left, the government offered its support to solidify the UK tech sector’s role in the economy, even receiving an investment of £1.2 billion.

However, with the uncertainty of having a newly chosen leader and cabinet, as well as the effects of Brexit, everything is still bleak for the future of the UK tech sector.

Looking for dedicated remote developers? Cloud Employee can help you find the tech talent you need without the high costs. You can hire dedicated offshore developers with us across many technologies. Talk to us, learn more how Cloud Employee works, or see our Developer Pricing Guide.