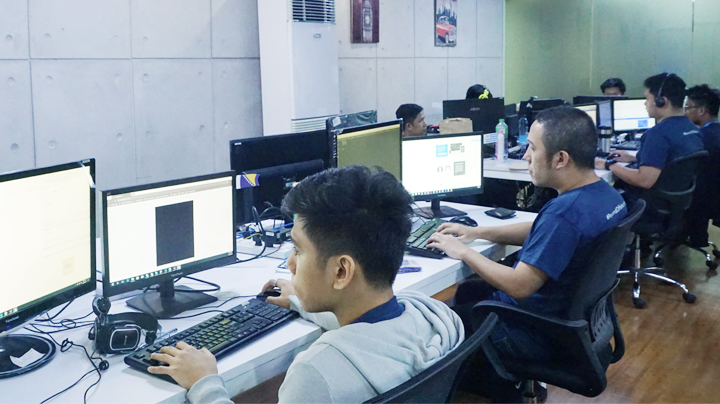 Key employers are facing a worsening staffing crisis as the UK hits its cap on skilled worker visas for the third consecutive month this February. After the monthly quotas were reached in December and January, immigration lawyers initially believed it to be a blip. Recent immigration reports, however, suggest that this can turn into a long-term problem. As immigration law firm Fragomen says:

“Since the quota has been exceeded three times consecutively it is highly likely to be exceeded again next month due to the volume of reapplications. Applicants can reapply next month provided the job advertisement is still valid. There is no right of appeal following refusal.”

If the immigration trend continues at its present rate, the first worker groups anticipated to be turned away are doctors, other healthcare staff, software developers, and scientists.

Although the next set of quarterly immigration figures are yet to be released, the number of EU nationals coming to work in Britain is expected to decline while the number of those returning home is predicted to increase.

According to the Home Office, the minimum salary for a skilled worker visa was initially at £30,000 and £20,800 for a graduate recruit. In December however, it rose to £55,000. This has aggravated the staffing crisis that the National Health Service and tech firms are already facing.

Highly skilled workers from outside the EU are unable to take up their posts because their tier-2 visa applications were denied. Also, the increase in the minimum salary has made the recruitment of overseas talent significantly harder for businesses. Business owners are now paying extra just to make sure they get a visa in the next month. Carter Thomas Solicitors immigration specialist Nichola Carter shares:

“I know of employers who are now willing to pay £65,000 for a job they were previously offering a salary of £35,000 for just to make sure they get a visa in the next round of allocations."

Companies who give the highest salaries are rewarded with a Certificate of Sponsorship needed to recruit highly skilled workers from outside the EU. On the contrary, those paying lower wages are thrown into a lottery, having significantly smaller chances of getting a visa granted.

This hiring problem leaves tech startups and businesses struggling to hire the talent they need locally—consequently hindering their growth and expansion. Companies who cannot afford to join the costly contest for tier-2 visas look further afield to make up for the falling number of European immigrants. As Brexit looms, reaching out to global talent might be strategic and advantageous for these firms.

IT outsourcing, in particular, has become a popular solution for staffing problems in tech startups. Although there are some negative perceptions about the practice, smart outsourcing can be the answer to a startup’s hiring problem.

Cloud Employee offers a smart alternative for UK firms struggling to hire locally. As a UK-managed IT outsourcing firm, Cloud Employee employs a dedicated developer model designed to help businesses build a reliable and competent offshore development team in the Philippines while saving 65% against hiring locally. Businesses have full control of hiring and managing the development team of their choice.

Here’s what firms get with Cloud Employee as their outsourcing partner: no recruitment fees, high-spec equipment for their offshore developers, day-to-day support from the After Care Team, and a hassle-free outsourcing experience.

There is no pressure to compete in a tighter environment for an increasingly expensive talent. There is only the ease and convenience in collaborating with skilled developers who work with them every step of the way, on their preferred hours, effortlessly bridging geographical distances and time differences.

Struggling with your IT staffing needs? Cloud Employee helps you find the right tech talent at competitive costs. You can hire dedicated offshore developers with us across many technologies. Talk to us, learn more how Cloud Employee works, or see our Developer Pricing Guide.