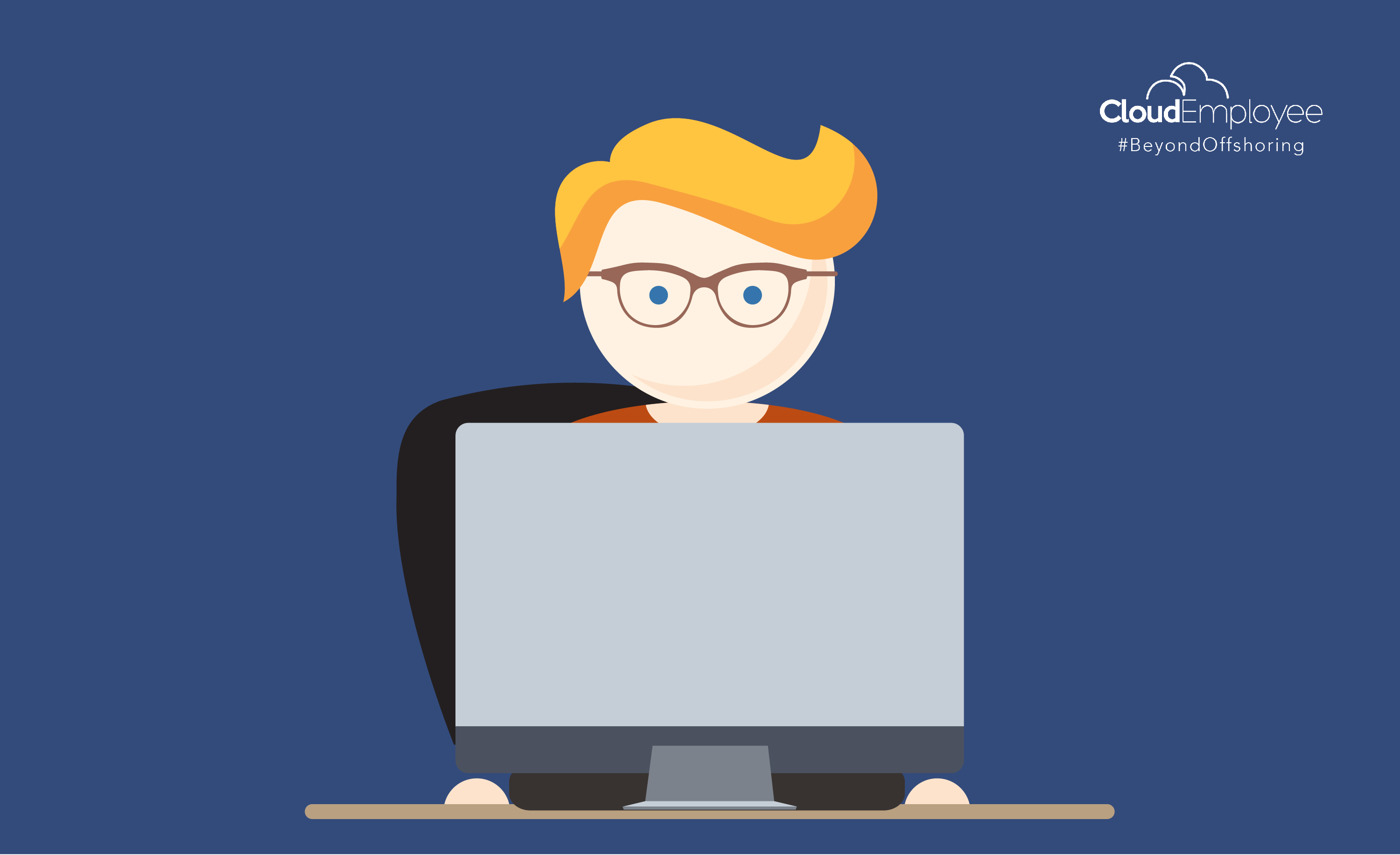 6 Types of Developers You’ll Encounter in the Office

Developers are infamously known for being quirky. When you think developer, the typical “nerd” type (refer to The Nerd) would come to mind, but this is just one of the many types of developers out there. We’ve given you a breakdown on six types of common developers you’ll most likely run into in the office. Which one are you?

There’s one in every workplace, no matter what profession. The workaholic is the one who is crunching code all day and all night at his/her desk. A break for him/her means a quick trip to the bathroom, and lunch is a packed meal or a microwavable meal eaten in front of his/her desktop. Sometimes he/she is even too busy to notice they haven’t eaten. You ask, busy over what? Codes, a month worth of codes, of course.

Always seen quietly typing codes behind his/her desktop, the Wallflower is shy, introverted and impassive. Ask him/her a question and he/she will whisper or mumble words you can’t hear or seem to understand, so you just give up and leave him/her alone, just the way he/she likes it. On his/her spare time he/she is most likely reading Hacker News and planning his weekend of working at home.

A true geek at heart, the Nerd is into everything from anime to the latest gadgets. His/her desk is riddled with action figures, knick-knacks and most likely a deck of Magic: The Gathering to play on his spare time. Passionate about his/her hobbies, he/she will corner you to talk about his recent findings and obsessions. Easily distracted, he/she is an acquired taste.

These are developers who say they can do everything and in the end they can’t. Don’t be alarmed, they’re not bad at their job, they’re just bad at managing their time. They are the overachievers who try to do everything at once and end up falling short. Often found trying to meet all their deadlines, they are very irritable and not the best to be around on your break.

Opposite to the Subpar, the Perfectionist will spend all his/her hours checking every single line of the code and testing out his/her codes to see if everything runs smoothly. The worst kind to work with, he/she will get the work done, but only in a certain way. He/she is not as flexible as you’d like him/her to be, so be prepared to be frustrated. If there’s any consolation, it’s that he/she knows what he/she is doing.

The developer with exceptional skills, quiet but deadly efficient. No problem is too much of a challenge for this type of developer as they’re the type to have a creative and intuitive approach to solving them. While he has one or two languages as his chosen expertise, the ninja is comfortable using any other language. If he has to learn a new tech stack, he can swiftly scale the learning curve. With their exceptional skills and expertise they are a rare find.

Are you one of these developers? Join us at Cloud Employee! Follow us on Facebook, Twitter, and LinkedIn for our updates and latest job postings. Send us your updated CV to [email protected] with the position you're applying for in the subject line.