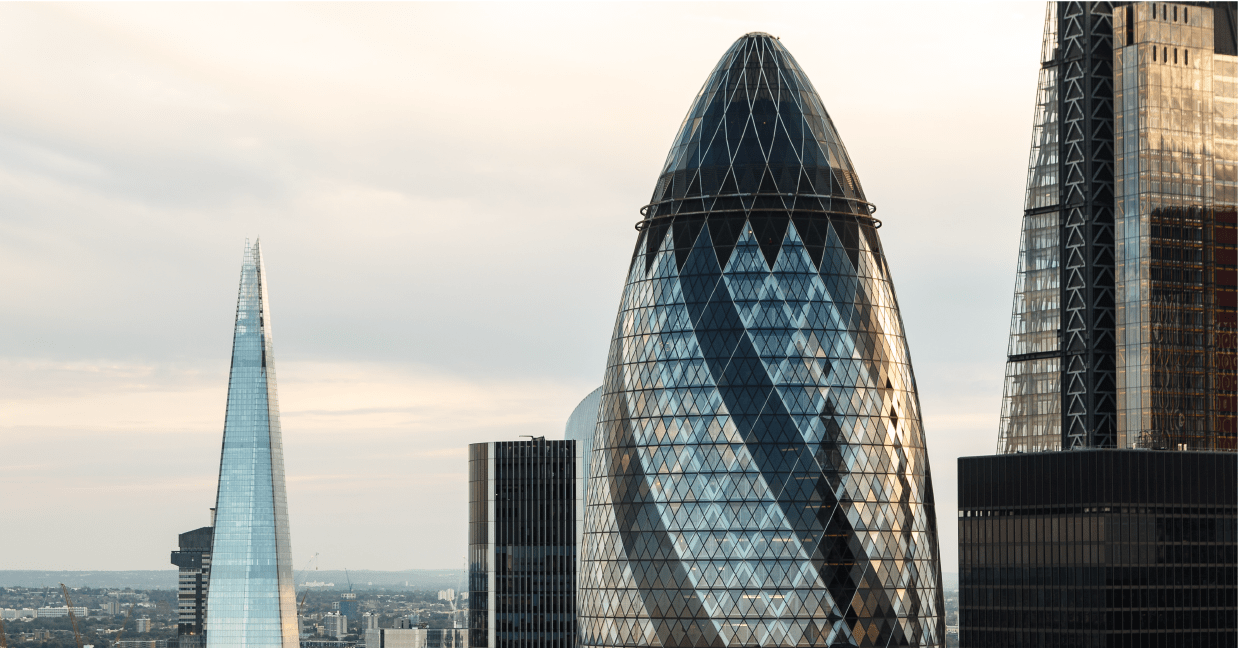 The 10 Best UK Cities to Launch a Startup

According to statistics, 50% of small businesses are operated from their owners’ homes. That’s actually no surprise given that location is a big factor in launching a business. In the UK, setting up your startup in the right location may mean the difference for your business.

Usually, the best UK cities to launch a startup are London and Manchester among many others. However, despite proving to be global business hubs, the biggest cities in the UK do not necessarily mean that they are suitable for every business, especially early-stage startups. These locations are too expensive and competitive that most businesses might not be able to thrive.

Therefore, the best places to set up a business is outside of popular cities. Fortunately, there has been a growth of UK cities outside of London. Many of which have proven to be ideal locations for startups to thrive.

Based on factors such as survival rates and why it has become a popular startup destination, here are the best UK cities to launch a startup, in no particular order.

Sheffield has impressively climbed up from a post-industrial decline to becoming one of the thriving UK cities for culture and business. In 2019, research by Paymentsense ranked Sheffield as one of the best cities to start a business. According to the research, the city also has a 44.9% five-year startup survival rate.

The city’s dense network of startups and access to seed funding helps develop the local growth. Sheffield is also situated near London, Manchester, Birmingham, and Liverpool allowing businesses to quickly access these major business areas in less than two hours.

According to business consultancy Tech City UK, Sheffield’s tech sector has a growth potential of 70% and is still expected to grow in the next few years.

The capital of Wales has been recognised as one of the best UK cities to launch a startup due to the city’s affordable commercial space, transport, and utilities in the country. The low costs make it convenient for small businesses to thrive. According to Paymentsense, the city also has a five-year survival rate of 42%.

Aside from this, Cardiff is also a popular tourist destination which improved the city’s tourism, retail, and leisure sectors. The city also serves as a main financial and business centre in Wales.

In Tech Nation’s 2018 Report, CEO of Cardiff-based AMPLYFI, Chris Ganje, said that they chose Cardiff because of the easy access to talents from nearby universities as well as the increasing legal and financial support from the government and the banks. All of these factors make Cardiff an attractive location for startups.

Two things make Liverpool one of the best cities for business: cheap rents and its large number of tourists. Because of its growing business economy, Paymentsense rates Liverpool with a 38% five-year startup survival rate.

Liverpool’s tourism, nightlife, dining, and leisure sectors are major contributors to the city’s economy. Aside from this, it is also home to four universities, making it a good spot for scouting fresh talents.

Liverpool’s economy has grown since the mid-90s and it’s expected to continue in the next years.

Long-known for textile and shoes, Leicester has grown to being one of the best UK cities to launch a startup in the engineering, food, and retail sectors. According to Paymentsense, Leicester has a 40.5% five-year startup survival rate.

New business registrations and job vacancies have steadily risen in the city. Aside from this, the city has a strong startup community that actively hosts networking events, industry fairs, and funding pitches.

As business hubs outside of London continue to increase prices due to growing popularity, Edinburgh remains one of the affordable locations out there. Startups can stick to their budget while taking advantage of the opportunities around the city, such as its cheap but quality office spaces and fast internet speed.

For startups looking to set up shop at Edinburgh, research by Paymentsense says that the city has a five-year startup survival rate of 42.9%. The city is also well known for its higher education, scientific research, and financial services.

In 2017, the city has launched more than 7,000 startups according to CoventryLive. This impressive number ranked Coventry the fourth most entrepreneurial city in the UK. It makes sense that businesses flock to the city as it has a five-year startup survival rate of 42.2%, according to Paymentsense.

While the majority of the city’s economy lies in its automotive sector, Coventry also has more to offer in the finance, research, logistics, leisure and creative sector.

“While majority of demand still comes from companies looking for flexible office requirements for smaller teams, our data reveals that larger, corporate occupiers are also looking for flexible space in what is proving to be a very competitive market in Coventry,” according to John Williams, head of marketing and research at Instant Offices.

What makes Leeds an attractive location for businesses is its strong economic stability in a variety of industries. Not only is it home to the UK’s largest legal and financial centres, but it also has a thriving engineering, medical, publishing, food, retail, construction, creative, and digital sectors.

In a study by Bark.com, Leeds tops off the list of the five best UK cities to launch a startup. Co-founder of Bark.com, Kai Feller, says that Leeds taking the top spot comes as no surprise as it is fast becoming a business hotspot.

According to Paymentsense, Leeds has a 41.9% five-year startup survival rate.

With a five-year startup survival rate of 44.8% from Paymentsense, Bristol is steadily becoming one of the UK’s best locations for innovative tech. Aside from this, the city has also been named as a leading smart city for being up-to-date with the latest technologies.

Businesses can venture to different sectors such as electronics, aerospace, and creative. In addition, because of its strong tech sector, Bristol draws in lots of tech and engineering talents.

Despite only having a population of 335,415, Sunderland has proven to be an ideal startup location earning itself a five-year survival rate of 41.9%. What first started as a trading port, Sunderland has developed into a leading centre for automotive, science, services, and tech.

In addition, according to Tech Nation, Sunderland’s digital tech rose by 26% from 2014 to 2017 partly because of the city’s affordable rent and fast broadband. This resulted in tech businesses experiencing the biggest growth among all cities in the UK during this period of time.

With a five-year startup survival rate of 43.4%, Nottingham, known mainly for its bicycle manufacturing and lace-making, has developed to having a strong digital media, finance, retail and leisure sector.

CEO of Retail Assist Dan Smith tells The Business Desk, “As Retail Assist enters its twentieth year, we feel we have really benefited from the positive conditions for business that Nottinghamshire delivers.”

“Nottingham has all the key attributes necessary for creating a successful business.” He adds.

It’s also important to note that more than half of the city’s residents are under 30. This means businesses can also benefit from the young talent pool in Nottingham.

The best location to start a business

Location is an important factor that startups should consider as it can determine whether a business will succeed or not. The best way to find out where to set up your startup is to identify which factors (e.g. office space, bills, target customers, etc.) do you need the most help with.

As listed above, each city has its own pros and cons. Carefully consider which city meets your business needs the most. That’s the best location to start a business.

In need of developers? Here’s where you can find the best pool of tech talents. With Cloud Employee, you can hire dedicated offshore developers across many technologies. Talk to us, learn more how Cloud Employee works, or see our Developer Pricing Guide.