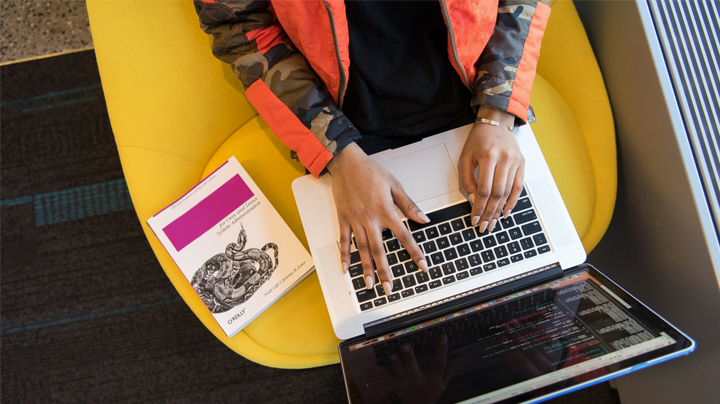 Master These Technologies on Becoming a Full Stack Developer

According to the 2019 Developer Survey by Stack Overflow, about 50% of their survey respondents identify as full stack developers. For years, it has been considered as one of the most popular occupations in tech.

Full stack developers are highly valued because they are able to work on both sides and understand the whole process of building an application. In this article, we’ll discuss the things you need to learn to get started on becoming a full stack developer.

When it comes to becoming a full stack developer, HTML and CSS are considered as the fundamental languages every developer must know and master. In fact, almost every curriculum about web development, both online courses and person-to-person mentoring, starts with HTML and CSS.

Hypertext Markup Language (HTML) is a markup expression that describes the structure of the website, while Cascading Style Sheets (CSS) is a language that defines the style and presentation of the HTML site. In comparison to other languages, HTML and CSS are the easiest to learn―anyone can master it.

To help you get started, here are the fundamentals of HTML and CSS that you should learn:

Related Article: Here's What To Look For Before You Hire C# Developers

According to a 2019 Developer Survey by Stack Overflow, JavaScript is the most commonly used programming language in the world. In fact, out of 89,000 of their survey respondents, 68% voted that it’s the most popular technology. The survey also revealed that it is popular among full stack, front-end and back-end developers in comparison to other languages.

JavaScript is a client-side scripting language that runs naturally in HTML. This makes it easy to use and to implement―you simply need to input your code in the webpage document and tell the browser that it is JavaScript. It allows developers to create highly responsive interfaces that heighten the user-experience and dynamic functionality without having to wait for the server to react.

The following are some suggested strategies to help you get started with learning JavaScript:

Once you’ve familiarised yourself with HTML, CSS, and JavaScript, it’s time to learn about back-end development such as database operations, user authentication and application logic to name a few, as well as its languages.

These are some of the top back-end programming languages which can be great starting points for you on becoming a full stack developer:

When learning how to build web applications, data storage is part and parcel of it. Here are key topics about databases and storage that can help you get started:

Related Article: Few Tips To Before Hiring An iOS Developer

The HyperText Transfer Protocol (HTTP) is an application protocol that allows clients and servers to maintain their connection. It defines how messages are formatted and transmitted, and dictates what actions the web servers should take in response to their commands.

On the other hand, Representational State Transfer (REST) is an architectural style that provides standards between computer systems on the web. This makes things easier for systems to communicate with each other.

Here are key subjects about HTTP and REST that you can start with:

Related Article: The 5 Challenges You Will Face When Hiring Software Developers

Especially when creating complex web applications, learning about the technologies needed for front end and back end is not enough when becoming a full stack developer. It’s essential for you to know how to structure your code, how to structure the data in your database, and where to host your large media files to name a few.

To learn more about web architecture, here are some suggested topics you can start focusing on:

Related Article: 10 Skills to Look for When Hiring Front-End Developers

Git is the most well-known open-source version control system. It allows developers who are working as a team to keep track of all the changes being made to their project’s codebase. Understanding how it works will ultimately help you efficiently cooperate with other developers working on the same project.

One good way to start familiarising yourself with Git is to learn the list of Git commands and to take note of those which you are most likely to use.

The technologies listed here are just the basics that will help you get started on becoming a full stack developer. However, it’s important to note that technologies continually evolve and improve, so you must stay up-to-date with the latest technologies and trends to stay competitive and relevant in the industry.

Looking for an opening as a full-stack developer? Join us at Cloud Employee! Send us your updated CV to [email protected] with the position you're applying for in the subject line.

Learn how Cloud Employee works, see our Developer Pricing Guide, or talk to us. You can hire dedicated offshore developers with us across many technologies. Follow us on Facebook, Twitter, and LinkedIn for our updates and latest job postings. 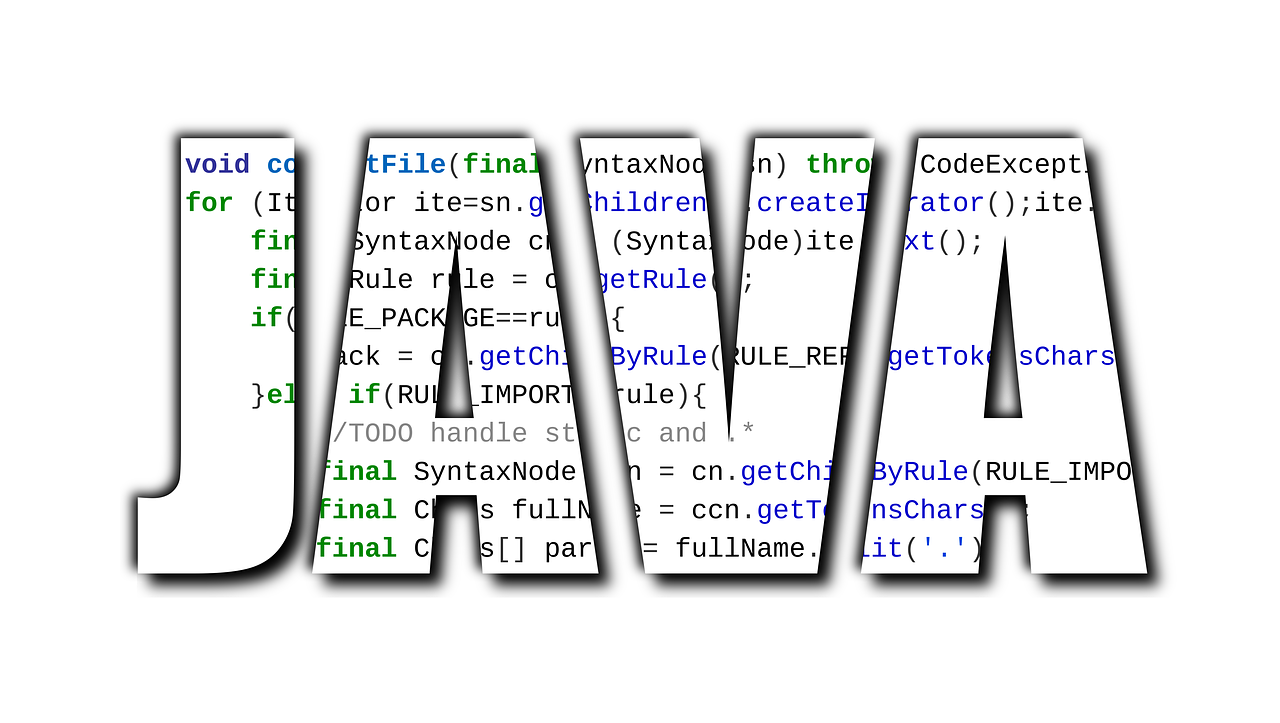 Hire a Java DSC to Differentiate Between Microservices and APIs 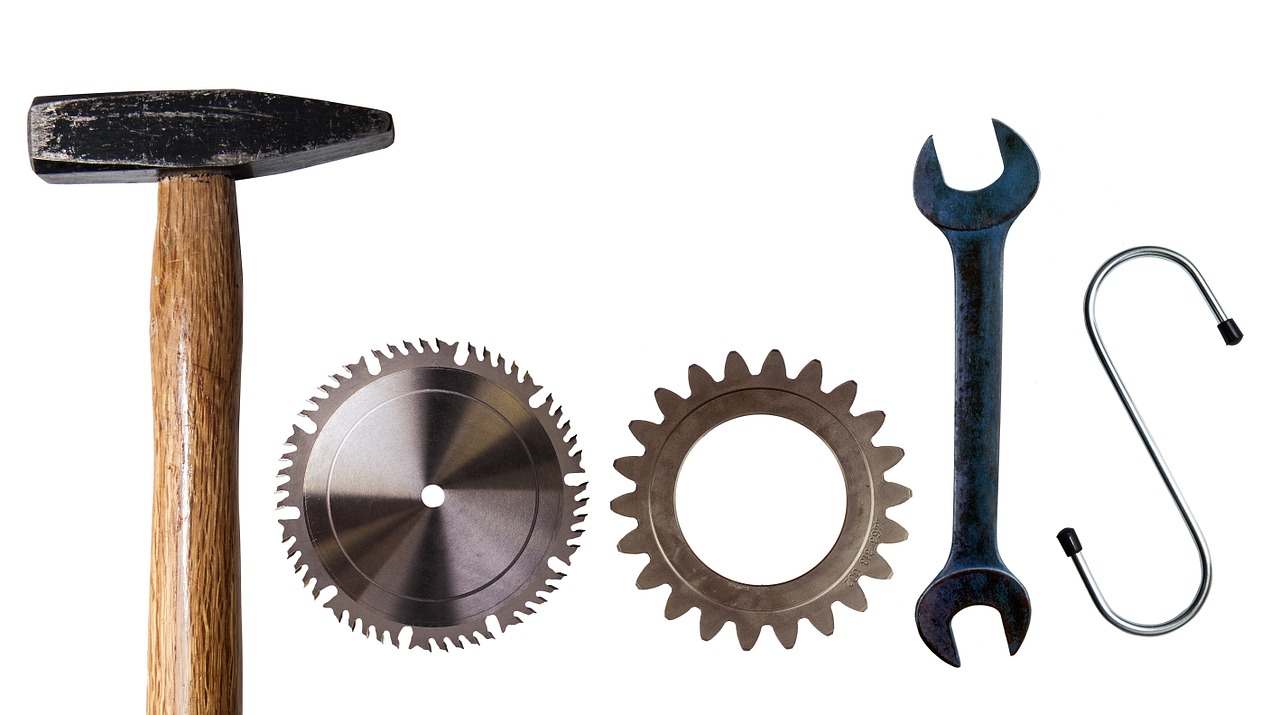