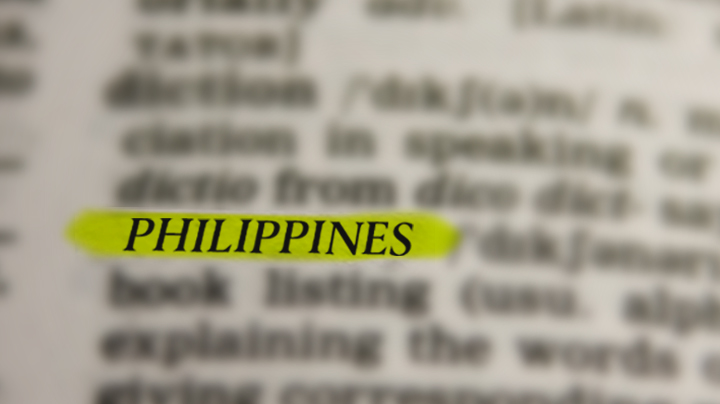 With two-thirds of the population fluent in English, the Philippines is regarded as one of the largest English-speaking countries in the world. In fact, in the EF English Proficiency Index 2017, the Philippines ranks 15th out of 80 countries. The pool of available quality workforce serves as the country’s competitive advantage compared with its neighbouring countries. With these recognitions under their belt, here are three reasons why the Philippines is considered as one of the top English-proficient countries in the world.

Being one of the largest industries in the Philippines, the need and standard to be English literate is a must. This is to satisfy the requirements for a strong BPO centre: access to a well-educated workforce, communication proficiency in English, and competitive wage levels. The Philippines exceeds these conditions thus becoming an attractive option for foreign companies and investors.

Best Country to Invest in
Early this 2018, the US News identifies the Philippines as the number one country to invest in. Over 6,000 participants, most of which are business decision makers across the globe, responded to a survey for the said list. Criteria for judging included entrepreneurship, dynamism, economic stability, corruption, innovation, favourable tax environment, skilled workforce, and technological expertise.

Becoming a rising destination for multinational investors, the Philippines adapts to these need by overcoming language and cultural barriers through their English proficiency. The country’s English literacy is a competitive advantage to be able to work globally. This is why the Philippines strives for an English competent Filipino who can work across global operations.

A rising business economy presents the need for globally competitive Filipinos who are great English communicators. Know what to expect more from the Philippines with its growing outsourcing industry. Check out PH Remains Top Outsourcing Provider Despite Rising Competition.

The primary medium of instruction in Philippine schools and universities has been English since the Americans colonised the country. The system has been adapted since especially the use of the English language as Filipinos saw the advantage of learning English to communicate to Westerners for business and tourism purposes.

Despite the said decline of its educational standards among the Filipino youth, the country is in constant improvement of its curriculum. The Philippines has recently implemented the K-12 curriculum, adding two more years in their 10-year education cycle and increasing budget spending in education. The reform has since resulted to an increase in elementary school completion rates, increase in kindergarten enrolment, an increase in tertiary education, and higher passing rates in professional licensing exams among others.

The Philippines is one of the Southeast Asian countries pushing to internationalise its education system and to promote transnational education in cooperation with foreign higher education institutions. This initiative aims to further strengthen the country as one of the top English-proficient countries in the world. The Philippine’s Commission on Higher Education (CHED) is mostly in partnership with European countries, especially the UK. The British Council recognizes the Philippines as an ideal transnational education hub due to the country’s increasing university-age student population, CHED’s commitment to internationalization, and the use of the English language as a medium of instruction in most higher education programs.

The importance of an English education in the Philippines attracts students from other non-English speaking countries. Students from Iran, Libya, Russia, Brazil, Russia, Japan, China and South Korea choose to study in the Philippines for undergraduate and postgraduate degrees due to English classes offered by top Philippine universities, and the good quality of education for cheap tuition. This further proves the proficiency of Filipinos in the English language.

Due to the country’s history of being colonized by the Spanish, Japanese, and the Americans, the Philippines has become a melting pot of the cultures and has integrated the language into their culture. The English language is notably the most prominent influence of the US colonialism as two-thirds of the population use the language throughout the country. English is used as a medium of communication in school, media, business, law, street sign, and sometimes even at home. As a result, it is also considered as a national language next to Filipino (Tagalog).

Add to that the spread and influence of Western media and social media in the country. Filipinos have access to Western news, slang, and culture. This familiarity makes it possible to bridge the cultural difference between Filipinos and Western culture.

The common usage has made the average Filipino comfortable and conversant in the basic English language. This basic knowledge already serves as an advantage for Filipinos compared to their non-English speaking neighbours. Ranking as the third largest group of English speakers in the world, the Philippines proves that it is ahead of its neighbours and competitors in terms of English literacy. This basic advantage enables Filipinos to work overseas as OFWs (Overseas Filipino Workers) or as outsourced professionals from IT, Customer Service, Healthcare and all other sectors.

Hire highly skilled Filipino developers and build your dream tech team with Cloud Employee! Learn how Cloud Employee works, see our Developer Pricing Guide, or talk to us. You can hire dedicated offshore developers with us across many technologies.