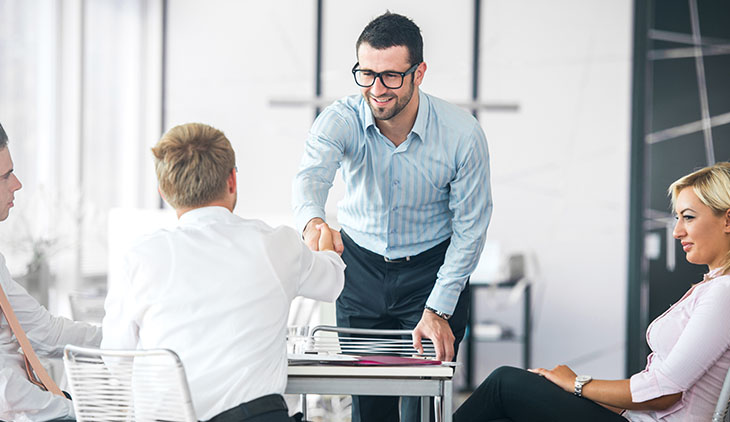 Why Outsource in the Philippines

The Business Process Outsourcing global market is one of the fastest growing markets in the business sector, already looking like it will double over the next two years with new markets opening up and providing more competition for the already established providers. The economic climate demands that companies look to minimize costs and maximize profits, whilst still offering impeccable customer service, and this has led to many different global locations for their BPO work.

India has always been the biggest provider of BPO services around the world but, recently, there has been a new kid on the block; the Philippines.

BPO work has become one of the country’s rising industries, and is now actually the second largest contributor to its GDP, employing more than half a million workers in the Metro Manila area alone, a figure which looks to rise to close to one million over the next two years. To outsource in the Philippines means access to one of the world’s top provider of BPO services, and there are plenty of reasons for this.

First off the country has achieved economic stability which allows for growth by a focus on infrastructure and investment in new technologies, which in turn provides companies with an assurance that they are in the right hands. Even more importantly the government has turned its attention to this growing industry, and it has taken positive action by implementing a series of initiatives to promote talent development, whilst also creating a specific BPO curriculum at the university level as part of the Industry Public-Private Partnership Initiative.

Former President Arroyo started all this off by implementing a number of tax exemptions, whilst former President Ramos helped to launch the industry by deregulating telecommunications and improving the country’s power supply, making the whole process more cost-effective. Also, the transportation and utility infrastructure has been improved, and indeed is now considered world-class, adding to the new incentives offered in this field to make the country a very attractive proposition.

Technology has also improved and Filipino call centres are amongst the most innovative in the world, having been one of the first to use social media and IP technology to reach their customers, and indeed the Philippines is now Facebook’s eighth-largest market in the world. As well as this, the BPO industry has diversified and explored many new sectors, and it now delivers services in just about every industry, including healthcare, legal work, the finance world, banking, insurance, the shipping industry, retail, travel, just about anything you can think of. It means that there is a wealth of experience in many fields.

The new government focus on this industry has resulted in churning out almost 50,000 tertiary graduates a year, and BPO work is looked upon as an attractive middle-class job, so much so that the Philippines now has the third largest pool of talent in this field in the world, despite having a much smaller population than China or India.

One of the most important things about this workforce, unlike the other two major players in this industry, is that English is widely spoken in the Philippines, what with the country having a strong affinity to the USA and western culture, and, even more importantly, it is spoken with a neutral American accent. This reduces all the complaints that people have when getting through to call centres, which usually amount to not being able to understand the local accent.

Also, the wages this workforce is earning make it so much more competitive since it is estimated that the salary of a contract call centre outsourcing in the Philippines, whilst being of middle-class stature within the local workforce, is actually between 15-20% of their western counterparts. And, despite having significantly lower wages, the quality of life in the Philippines is significantly higher than in most other countries thus the work continues to be an attractive proposition. Add to this cheaper commercial property rentals, subsidies, and tax breaks, and you have a significantly more cost-effective market.

Sustained economic growth and improved infrastructure, strong assistance from the government, a massive talent pool, and an incessant push to improve and grow attract international firms to outsource in the Philippines. The Philippines is one of the major players in this industry, and it looks like it’s only just getting going.

Ready to build your tech team through IT outsourcing in the Philippines? Let Cloud Employee help! Talk to us, learn how Cloud Employee works, or check out our Developer Pricing Guide.  You can hire offshore developers with us across these technologies.