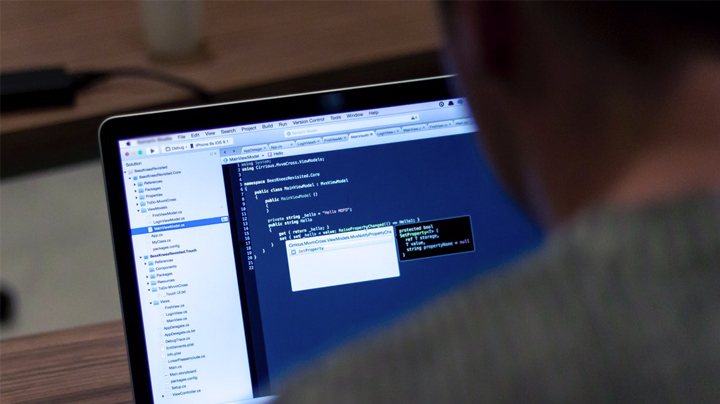 With its efficiency and simplicity, AngularJS has become the preferred framework by developers and businesses as it can create dynamic single page applications. As competition tightens in the business landscape, AngularJs has emerged as a powerful framework because of its rich and intuitive features.

Before you start hiring AngularJS developers for your team, you must first be familiar with the framework. Here are some things technical recruiters and non-tech startup founders like you should know to be able to hire the right and best developer for your project.

AngularJS is an open-source JavaScript framework used to build dynamic single-page web applications. It allows developers to use HTML as a template language and enables them to extend attributes and work well with other libraries.

Originally developed as a support for a SaaS application, AngularJS was considered revolutionary during its conception in 2009. Developed by Google Agile Coach Miško Hevery, AngularJS was then released in 2012 as an open source library. What made the framework stand out during that time was its focus on testability and performance. Eventually, Google acquired the project due to its rapid evolution in the JavaScript ecosystem. Thus, Google currently maintains AngularJS.

To study AngularJS, developers should have previous programming knowledge in:

Since its release, AngularJS steadily grew as a preferred framework for many developers. It is one of the frameworks that are based on the MVC (Model View Controller) methodology, thus the simple architecture and fewer codes.

AngularJS gained popularity because of its unique features which, in turn, have made it possible for developers to easily build mobile and web applications. These features are:

With these essential features, here are some additional pros of AngularJS apps:

While AngularJS may be a JavaScript framework, there are still differences between the two. Here are some differences for you to get familiar with the framework’s technicalities and help you hire developers better.

Note: The two are similar in that their expressions can contain variables, operators, and literals.

What’s new with the latest version?

Before you start posting on online job boards and hiring AngularJS developers, here’s a quick update about its latest version and the framework’s current state.

Earlier this year, the team behind AngularJS developed the latest update, version 1.7.x, which presented a couple of bug fixes. The Angular Team also announced that this will be the framework’s last minor release.

For those still using AngularJS, as early as now, it is recommended to start migrating to Angular, the project’s newest generation. It is a powerful platform for creating applications, and since it’s a complete rewrite from the same team, there’s not much difference between the two frameworks. Your AngularJS team will have no problem adapting.

What to look for in AngularJS Developers

Now that you have a quick background on the framework, what qualifications should you look for when hiring AngularJs developers?

In technical requirements, your ideal AngularJS developer should have the following technical expertise:

Note: These requirements can change depending on your applications’ technical requirements. Take note that these are just some essential skills an AngularJS developer should have.

Aside from these technical skills, here are some soft skills an ideal AngularJS developer should possess:

Differentiating someone who is proficient with someone who is a master with what they do isn’t easy. To know who are the experts in their field, be sure to prepare questions that prove their skill, knowledge, and experience. Keep it relevant to your project requirements and avoid trivia questions or brain teasers.

Here are some sample questions you can try asking regarding the framework:

As with any tech language and framework, best practices help maintain software quality. During your interview process, ask them how they would apply certain features and what the performance effects would be. Highly-skilled developers are experienced with coming up with solutions. Also, get to know what their approach with managing or delegating tasks are. This gives candidates an opportunity to showcase their expertise and is a great way for you to brainstorm approaches.

If you could give technical tests to your candidates, keep an eye on common mistakes. These mistakes can range from misunderstanding and overusing resolves to a simple one such as not putting a dot in the ng-model. These common errors are well-known in the AngularJS community so your candidate has no excuse to commit them. Great AngularJS developers should have no problem with committing these simple errors, especially if they follow good practices. If you see candidates commit these, you may want to rethink about their application.

Ready to hire your AngularJS developer or team?

Scouting tech talent is now easier through online job portals. You have the option to hire local developers, freelancers, or even offshore developers. Each has its own pros and cons, but what suits you best is what your business and project need.

Hiring locally gives you the freedom to hire within your city or state. Your developer can report to your office every day, and collaborate with you on the project. You can easily monitor your developer’s progress each day. However, what most businesses find difficult with hiring locally are the time and effort it takes to find one. This is due to the fact that tech talent shortage is still a major issue (especially in countries like the UK and the US) and majority of great developers are already employed.

This gives you the option to hire freelancers. They are independent developers who either work remotely and/or per project basis. This means they may not go to your office all the time, or never at all, and that their job is done once they complete their project or the task assigned. Freelancers are good for short-term projects or part-time work but in terms of quality, and deadlines, you might encounter some mediocre developers.

This leaves you with another option and that is to go beyond shores. Hiring AngularJS developers offshore may not have been your first choice but it is an effective and cost-efficient alternative to local hiring. Offshoring has long been a strategic action by many popular tech companies and enterprises to easily and quickly hire tech talents, reduce risks and liabilities, and effectively manage budget. With a reliable IT offshore partner, managing your offshore developer team is safer, secure, and hassle-free.

Related Article: How much does it cost to hire a mobile app developer in 2018?

Want to form your AngularJS team now? Easily find and hire skilled developers with us today. Learn how Cloud Employee works, see our Developer Pricing Guide, or talk to us. You can hire dedicated offshore developers with us across many technologies. 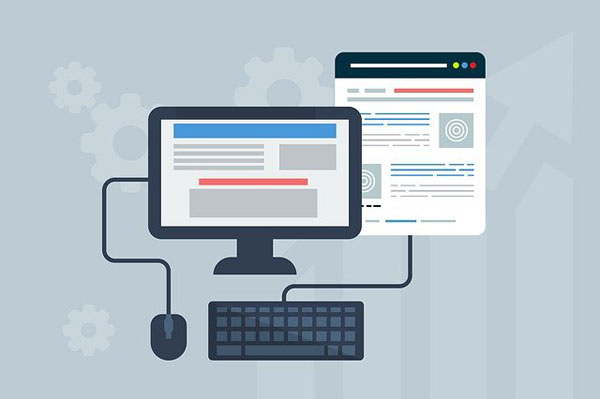