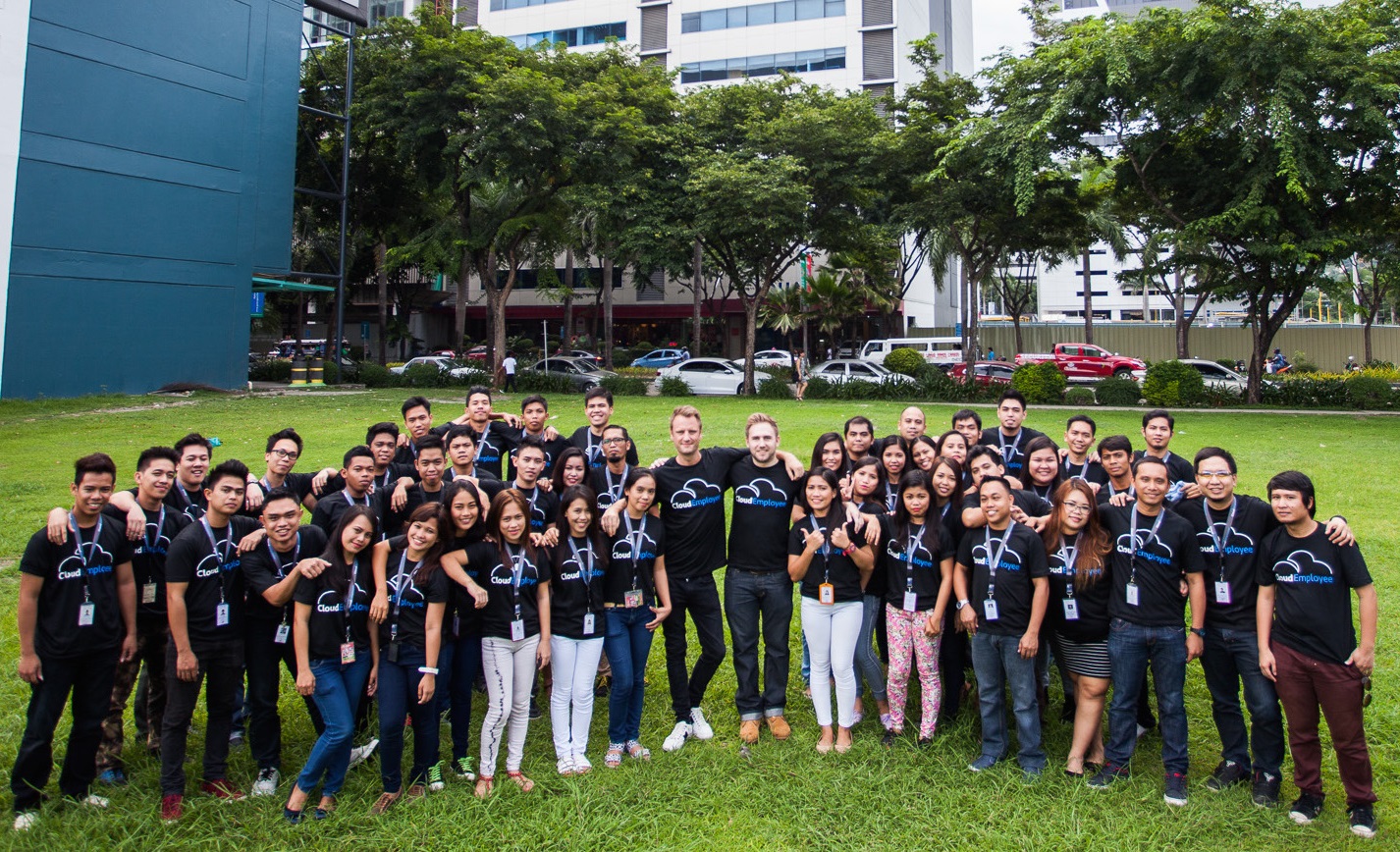 Outsourcing - India or the Philippines?

IT outsourcing has been a rising trend among businesses and Asia has been the primary location for the UK and US-based companies, largely because corporations can get the same services, and to the same standards, for a fraction of the cost thus making it a much more efficient and cost-effective enterprise.

Within Asia, there are two countries which have been competing for the work in the Business Process Outsourcing (BPO) sector, India and the Philippines. There are various reasons for this, with the three primary ones being that there is a huge populace to choose from, the cost of living, and thus wages, is low, and, finally, language, with English being well-spoken in both countries, something which is obviously of huge importance in any customer service-related work which involves talking or writing English.

When it comes to choosing between the two, which country comes out on top?

India has long been the standard-bearer in this field, mainly due to demographics, with IndexMundi Asia showing that in the desired age bracket of 25-54 there are 484 million Indians compared to 38 million Filipinos. But things are changing, with many factors combining to slowly ebb the flow of work flowing into India, and redirecting it all towards the Philippines.

Outsourcing companies, traditionally based in Manila, have now branched out to set up offices in Cebu and Davao, and, Kalibrr, an online learning platform, has been built to help those who want to work in the BPO Industry.

Last year’s figures for the Philippines show that there was a 21% growth in the number of people employed in the Information Technology and Business Process Management Industry alone, with the number of people employed rising from 776,794 in 2011 to 913,860 by the end of 2012. The projected figures show a year-on-year increase which will result in a target figure of 1.3 million workers employed by the end of 2016.

There are several reasons why the Philippines is slowly taking over as the lead Asian nation in this field.

The first is the accent. For many years customers have been complaining that they simply cannot understand the majority of Indian speakers over the phone, leading to longer phone calls, repeated messages, and lots of frustration which ultimately reflects badly on the companies being represented. In the Philippines US-English, with a pretty clear American accent due to the long-held affinity to the American culture, is widespread, and those that speak it tend to do so with clear pronunciation, making communication over the phone an efficient and agreeable experience.

Another reason is the fact that the Indian government has never really offered any help when it comes to this business sector and thus there is no solid infrastructure in place. In the Philippines, President Aquino’s tenure has seen strategic support in this executive branch and key legislation has been passed allowing the industry to grow, namely the recently-approved Data Privacy Act, which helps to protect and safeguard the country’s BPO Industry. This essentially put in place International Data Privacy standards which are of vital importance in an industry which can often deal with a myriad of sensitive information like banking and insurance details.

Lastly, in India, BPO work is seen as transit or temporary employment, and thus not particularly stable, and is not highly paid in comparison with other work available to the same demographic, with many choosing the security of more localized daytime jobs. In the Philippines, the wages are higher for BPO work than many other jobs available on the market, and many Filipinos choose to leave their daytime jobs in order to seek out employment within this growing sector.

The signs are that this trend will not be reversing any time soon and that this industry will continue to develop within the Philippines, becoming even more stable and secure and cornering more of the Asian BPO market as time goes on.

Ready to build your tech team through IT outsourcing? Let Cloud Employee help! Talk to us, learn how Cloud Employee works, or check out our Developer Pricing Guide.  You can hire offshore developers with us across these technologies.