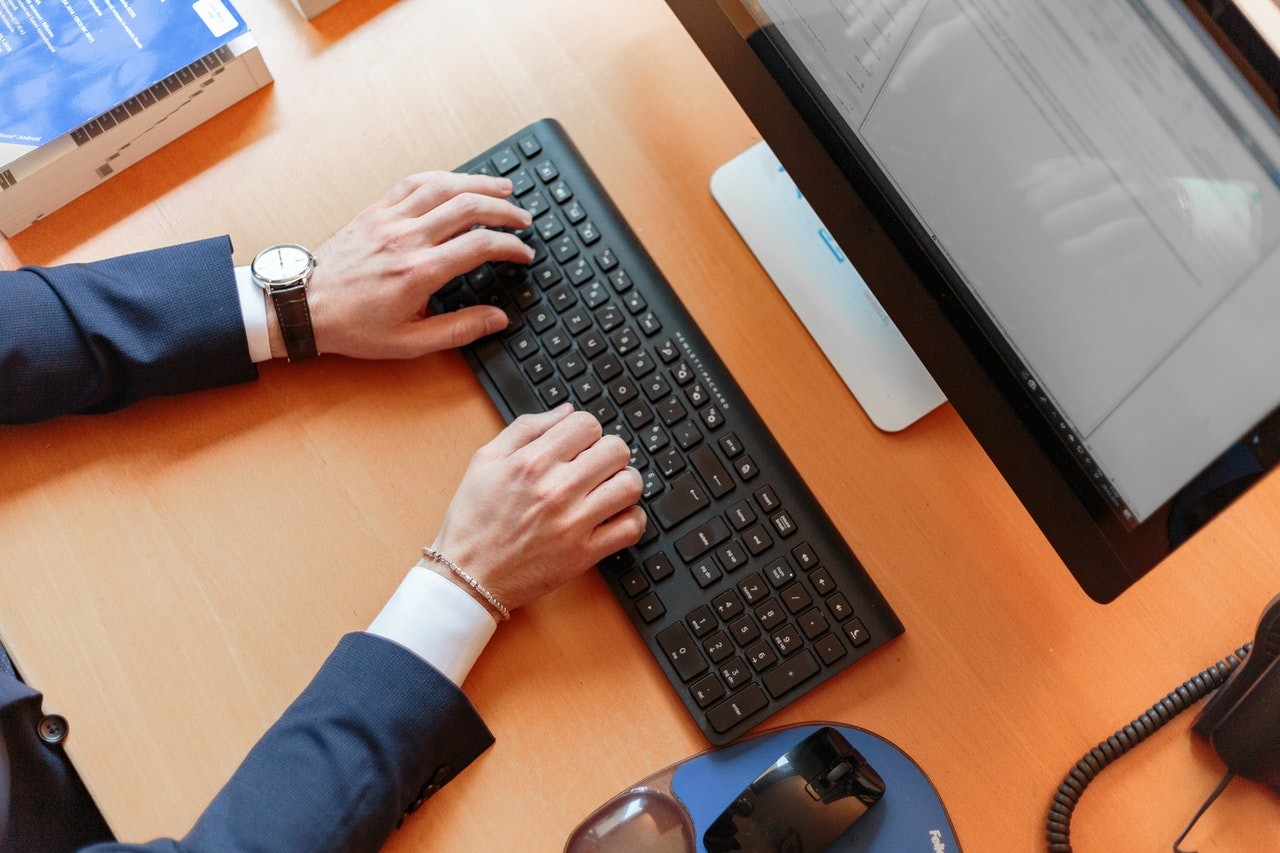 You’ve probably noticed that certain mobile apps are specific to either Android or iOS devices. They are called native apps and are becoming increasingly popular. The problem is, traditional native platform building is a slow and complicated process. Thankfully, React Native provides an easier and quicker way to build native apps.

What is a React Native developer?

The first step to answering this question is explaining what React is. React is an open-source, front-end JavaScript library for building UI components. User Interface (UI) is the term used to describe elements that allow users to interact with the information on a device. Before React.js, developers who wanted to build UIs had no choice but to use raw JavaScript or jQuery. This made the UI development process very long and more susceptible to errors.

As you can imagine, the difficulty of building UIs caused a lot of frustration for people, including Mark Zuckerberg of Facebook. In 2010, he promised that Facebook would solve the problem and find a way to offer a better mobile experience, so the work began. After a while, a Facebook employee, Jordan Walke, created the first React prototype -Fax JS. Facebook then organized a Hackathon to perfect the prototype, and in 2012, the first version of the React JavaScript Configuration was released.

When people saw the benefits of Facebook’s React Native, it peaked in terms of popularity. Gradually, React became one of the top choices for native development. Along with this rise came an increased demand for React native developers. A React native developer is simply someone who possesses the skills to build native apps using React. They know how to build apps that feel thoroughly native while using web technologies like JavaScript.

Even more, they are front-end developers, but very often, they also have an understanding of back-end features. The best React native developers have a combination of JavaScript skills and native platform-building skills.

The must-have skills of a React native developer.

JavaScript lies at the core of React Native, and indeed, at the center of cross-platform mobile app development.  React Native is based on JavaScript, so React Native developers need to understand JavaScript inside-out. Every potential React developer must know how to use JavaScript to build UI components, create the entire app logic and services, and appreciate their flow.

When you’re hiring a React Native developer, one of the first things to look out for is whether the candidate is familiar with a variety of React tools or assumptions. Some of the popular React assumptions a developer should have in their repertoire are Virtual DOM and JSX.

A good React developer should have an in-depth understanding of some React tools. The common ones are Enzyme, Webpack, Sentry, ESLint, Redux, and Flux. Even if the candidate doesn't know how to use all of these tools, they should have experience with Redux, the most widely-used React Native tool.

A good React Native developer must be able to write readable and consistent source code. This makes it easier to develop an app. But that's not all; clearly written code is necessary for the future as well. Where the source code is unclear, it becomes tough to maintain the app or make improvements.

A skilled React Native developer is familiar with native building tools for both Android and IOS. The candidate should understand Swift, Objective-C, Kotlin Java, XCode, Android Studio, and Gradle. You cannot expect your candidates to have intricate knowledge of all the tools in detail.

However, they should at least be masters of two tools. For instance, many companies require developers to be familiar with Swift and Objective-C to make the app work on different devices. Apart from the hard skills I have mentioned above, a good React Native developer should also have the following soft skills:

A React Native developer is in no way a lone wolf; they are part of a team. Anyone you hire must be relational and able to function as a team player. They should also be able to communicate effectively with their colleagues and superiors. Poor communication gives rise to misunderstandings and bad blood between team members.

One of the qualities you should look out for in a React Native developer is open-mindedness. They should be open to new ideas and willing to try novel solutions proposed by others. The software industry is forever evolving, so it’s in your interest to avoid people who are set in their ways and unwilling to change.

A good React Native developer has a natural desire to discover new things. They must be willing to grow and learn new technologies. More importantly, they should be self-driven in their quest for knowledge.

Mistakes will undoubtedly happen in the course of work. What matters is how the developer deals with problems and errors. Do they accept responsibility? Do they take the initiative to find solutions? These are all vital skills to look out for in a React Native developer.

Finding the right React Native Developer for your team starts with a crucial step – writing a job description. A job description is your chance to sell your company and make people want to apply for the job. So, it's only right that employers take the time to discover how to write a compelling job description. Here are some guidelines:

This is the first part of the job description and often determines whether a candidate will continue reading or not. The job title should be clear and easy to understand. Try to avoid extreme modifiers and fancy words. Instead, stick to standard industry job titles. For this article, we're looking to hire a React Native developer, so the job title should say exactly that.

Also, let your candidates know what type of employment it is; part-time, full-time, contract basis, etc. Now add the location of the job. If you're offering relocation packages for qualified candidates who live far away, you should also state that. A lot of companies have remote working options for developers. If you do, please say that in the job description too.

This is the next part of the job description and is your chance to market the company to job seekers and tell them what makes you unique. Here, you can share your company’s vision so that potential employees can know if they share similar passions. You should avoid making general statements; instead, talk about your company’s unique selling point. You can include a description of the products or services your company offers and some of your company’s prominent clients.

This section tells candidates the kind of work they will be doing if their application is successful. Here, it would help if you were detailed but as brief as possible. Job responsibilities differ from company to company, so you should write a tailored description to suit your company's particular needs.

In this part, you should describe the qualifications or skills you're looking for in a React Native developer. Most companies will require the same skills for all React developers, but if you have some unique requirements, don't hesitate to add them.

Many companies do not like to include salaries in job descriptions because they feel like it reduces their negotiating power. But job seekers also want to know what to expect before they send in applications. An excellent way to balance this is to provide a salary range rather than a fixed amount. This section can also include side benefits like health insurance, flexible work schedules, and more.

Here at Cloud Employee, we assist companies looking to hire dedicated offshore developers across many technologies. Talk to us, learn more how Cloud Employee works, or see our Developer Pricing Guide.