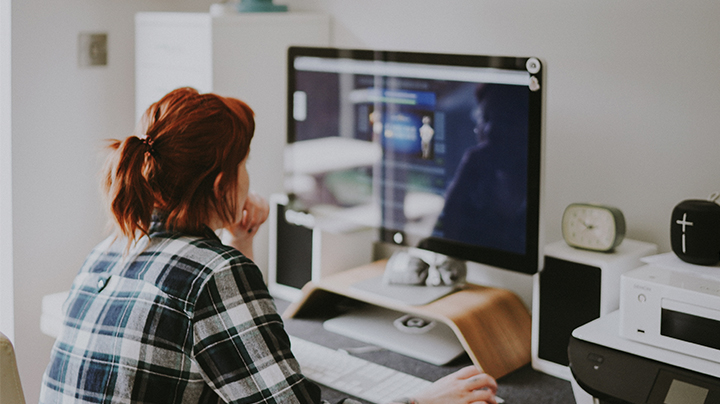 Here's What to Look for Before You Hire C# Developers

With its many capabilities, C# is a high-level programming language known to be a simple, general-purpose, object-oriented and modern programming language. Developed by Microsoft in 2000, C# gives developers the ability to program and build just about any .NET (Microsoft development framework) application.

Since C# can be used to write a wide range of applications, it remains a superior programming language in the IT world. As a result, C# developers are in high demand with businesses. Here are some applications that could be built using C#:

Prior to starting your hiring process for C# developers, here are some things that you must first know to hire C# developers who can cater to your software development project’s needs and requirements.

Before you start hiring C# developers, you should fully understand the programming language’s uses and capabilities and what you can gain from hiring a C# developer. One of the most basic yet most important factors you must consider when screening C# developers are their good understanding of C#’s features.

To give you an idea, here are some unique C# features that a skilled C# developer should already know:

Cross-platform compatibility
As C# is part of the .NET platform, developers can build robust applications that work on several operating systems like Mac, Windows, Android, Linux and many more.

Simplicity
Using C# can make the coding experience much simpler. With C#, there are:

Modern
C# is designed based on the current trends, enabling developers to:

Skills You Should Be Looking for

When hiring tech talents and developers, looking at the candidates’ skill sets will help you to initially assess whether a candidate is right for the job or not. In the case of hiring a C# developer, here are some skills that you should keep an eye on:

Proficiency and deep understanding of C#
It may sound rather redundant, but a strong understanding and proficiency in the programming language itself must be stressed. Hiring a C# developer who knows the ins and outs of the language will be able to fulfill your project requirements and make the most of what C# has to offer for your development project.

To give you an idea, here’s a quick comparison of the two frameworks:
.NET Framework- is a set of libraries which can be used to develop Windows desktop application and other server-based applications written in various programming languages like C# and F#.

Mono Framework- is an open-source framework supported by Microsoft in which developers are able to create cross-platform applications to be deployed on other operating systems such as Mac OS and Linux.

The more experienced a C# developer is, the more reliable they are as you know that they have the skills and experience in developing, maintaining, and troubleshooting an app.

Other Things to Consider

Here are a few things to keep in mind: the communication between you and the C# developer, the cost of the development project, and how you could best manage and monitor your app’s development.

Keeping these tips in mind can get rather overwhelming. Another thing that you could consider is IT outsourcing. Hiring an offshore C# developer is a great and cost-effective alternative to traditional ways of hiring.

Cloud Employee, a UK-managed IT outsourcing company, can help you get connected to highly skilled C# developers and immediately start on your app development project. With cost-effective rates and a large talent pool, Cloud Employee is a perfect IT service provider to help you throughout your hiring process.

With Cloud Employee, you can hire C# developers who are well-experienced in other technologies such as Yii, Zend, Django, Laravel, Symfony, Angular JS, React.js, Node.js, and many others.

Starting on a new development project? Hire highly skilled C# developers with us and get your project going! Learn how Cloud Employee works, see our Developer Pricing Guide, or talk to us. You can hire dedicated offshore developers with us across many technologies. 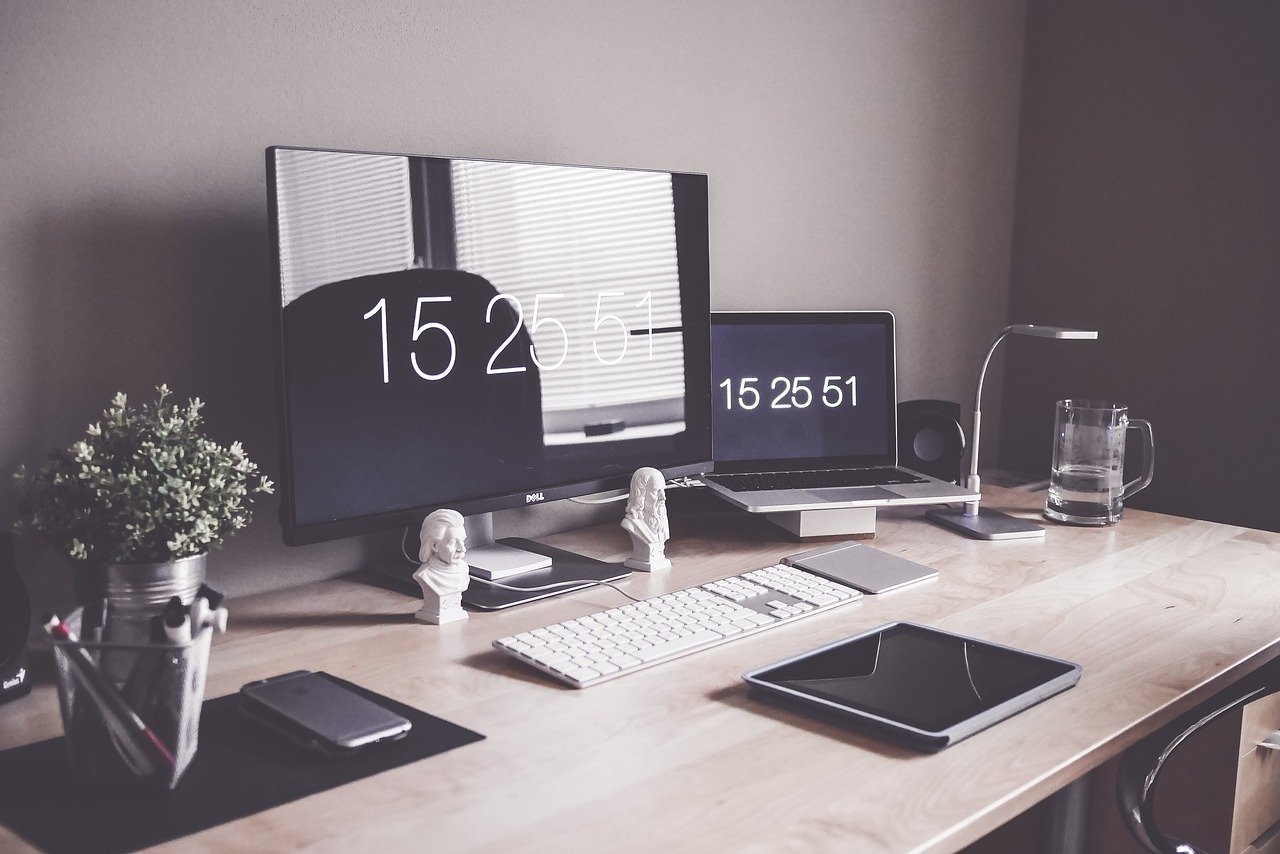