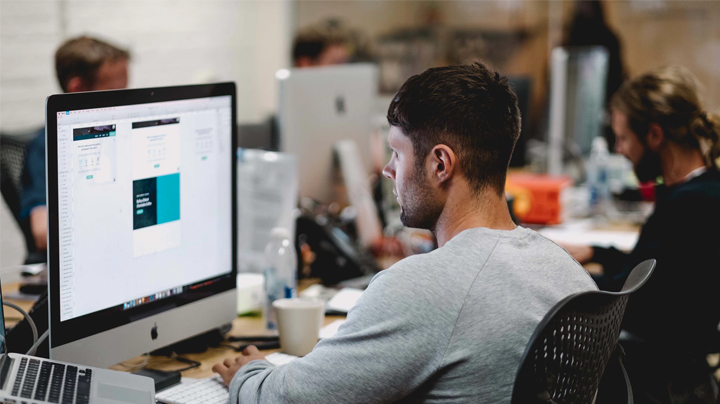 7 Things to Understand Before You Hire Software Developers

Whether you’re thinking of hiring locally or going offshore, knowing these facts will help you hire software developers significantly easier. Read up and strategise your recruitment and hiring process based on these facts to best reach your target talent.

According to ManpowerGroup’s 2018 Talent Shortage Survey, 45% of employers say they can’t find the skills they need. As for larger organisations, 67% of them have reported talent shortages. IT workers, which include developers, programmers, database administrators, and IT leaders, have consistently been listed as one of the “most difficult to fill” positions on a global scale for ten years now.

A 2018 Hackernoon article lists down the top reasons why it’s hard to fill these positions:

The developers you want are already employed

Numbers from the 2017 Stack Overflow Developer Survey shows that 97.5% of developers are currently employed. However, only 33.04% love their job.

These statistics from the 2018 Stack Overflow Developer Survey show that almost two-thirds of developers fall into the “passive candidate” type. These developers may be satisfied with their current positions, but they would be willing to talk with a recruiter once presented with a great offer.

Instead of just waiting around for active candidates to find your job ads, it’s also important for you to alter your hiring strategies to target these passive candidates. Focus on building and conveying your employer brand and coming up with competitive offers and benefits to effectively target these developers.

Aside from providing additional training and development for their in-house developers, employers are now looking at a variety of other solutions to find and to attract software developers. These strategies include recruiting outside the talent pool (36%), exploring alternate sourcing strategies (28%), providing additional benefits and perks to recruits (27%), and offering a higher salary package to candidates (26%).

Most developers discover jobs through referrals

Basing again on the 2017 Stack Overflow Developer Survey, 26.8% of developers found their jobs through referrals from their friends, family members, and former colleagues. Experts say this is because software developers, like most people, want to work with people they already know.

This figure says a lot about the significance of tapping into your employees’ networks, especially as the competition for tech talents becomes increasingly fierce. Encouraging and promoting referrals in your company has a great potential of leading you to your next great software developer.

It’s also important to note that 17.9% discovered their jobs through headhunters and external recruiters, showing that recruiters are still effective in the recruitment and hiring process.

Most developers self-studied a new language or tool

In Stack Overflow’s 2018 survey, over 60% of developers said they majored in computer science, computer engineering, or software engineering.

Aside from this, software developers engage in other types of education to equip themselves with the necessary skills:

When screening developers, look for self-learning skills aside from the technical expertise. Technologies will always change, so you’d want a software developer who is eager to learn new languages or tools.

Compensation and benefits are important to developers when assessing a job

The same Stack Overflow report also revealed that developers prioritise the compensation and benefits when presented with a job offer. Here are the top factors that they look into when considering a job:

Now, how do I hire software developers?

As you rebuild your hiring process, it helps to consider the facts mentioned above. We also compiled two more tips to help you hire software developers more efficiently:

Be prepared to negotiate pay.

In fact, more than half of businesses have increased their salary offers to candidates last year. The competition for IT workers is fierce, so you have to be ready to use as many resources as you can to attract that elusive talent.

Be flexible with your criteria.

While formal education is a significant factor in a developer’s background, don’t be too strict with this criterion. Today, most developers are self-taught especially with new languages and frameworks, but that doesn’t make them any less of a developer than the others. Self-learning actually also means that they have the patience and the intelligence to pick up new things on their own. Don’t close your doors to self-learners.

Cloud Employee can help you build your outsourced software development team today! Learn how Cloud Employee works, see our Developer Pricing Guide, or talk to us. You can hire dedicated offshore developers with us across many technologies.