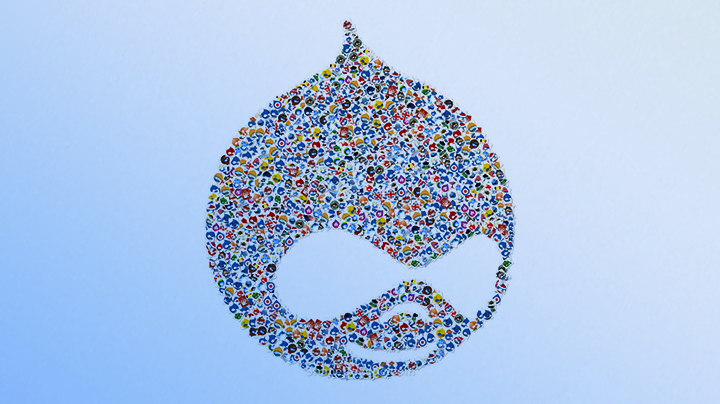 4 Essential Things to Know Before You Hire Drupal Developers

It’s not an uncommon dilemma for hiring managers to struggle to hire Drupal developers for their website development team. Drupal can be complicated at times and so is finding the right talent—especially for those without prior background in Drupal nor prior experience in hiring Drupal developers.

Despite this, the right Drupal developers will definitely help you and your business leverage the ever-increasing features of Drupal to your advantage. We’ve listed down the basic things you should know to help you find Drupal developers easier and better:

Drupal is a content management software that’s used by millions of businesses, organisations, and individuals from all over the world to build and maintain their websites. It’s a platform that allows its users to easily create and publish their content as it accommodates an unlimited number of content types. It is released under the GNU Public License, which means that it’s completely free for everyone to download, use, study, work on, modify, and share with others.

Because of its great features such as easy content authoring, reliable performance, and most importantly, excellent security, it is used by many top businesses and government organisations (London, Australia, USA, France, Red Cross, BBC, MTV UK, Twitter, Whole Foods, Harvard University, University of Oxford, University of Waterloo, among others).

Before you start screening the CVs you received, you should know the kind of Drupal developer you really need. Do you need someone to improve your website’s look? Or do you need someone who works on the back-end? This will help you narrow down your choices more effectively.

Take a look at the main types of Drupal developers:

A Drupal site builder is one who gets Drupal up and running by building the content types, taxonomy, navigation, image presets, rules, etc. They work mostly with modules, plugins, and extensions. They don’t necessarily have to write custom code, but they should know how to make the modules work together to solve a particular problem or add a certain feature to the website.

A Drupal Module Developer is one who is responsible for writing custom modules, especially if your business requires it. Sometimes, a functionality that you want for your website can’t be created with existing Drupal modules, and this is where the module developer’s strength enters the picture. With their skills in PHP, MySQL, HTML, JavaScript, and CSS, a Drupal module developer creates modules and integrates external services to improve your business’ website.

Here are other roles you might need in a Drupal development project:

The System Admin is the one responsible for the deployment of Drupal sites from dev to live. They deal with issues or concerns during and after deployment.

Basically, the QA ensures that the project meets the requirements and adheres to quality standards. He/she sets up automated testing environments and runs tests.

The Project Manager, as its name suggests, runs the team and ensures that all members are doing their parts to ensure that tasks are delivered on time and the project stays within budget.

As Drupal is built using PHP, it is necessary that you check for proficiency in PHP when screening candidate CVs. Drupal developers with familiarity or experience with MySQL and jQuery are potentially good candidates as well.

Including those mentioned earlier, here are some skills that you should look for in a candidate:

Drupal 8 and its Features

Released on 19 November 2015, Drupal 8 boasts over 200 new features and improvements that continue to empower its users to create incredible digital experiences. If you’re using older versions, you might want to consider making the switch to Drupal 8. Here are only some of its notable features:

The latest Drupal includes a new theming engine called Twig, a PHP-based theming engine which is said to be flexible, fast and secure. Its templates are written in a syntax that's less complicated than a PHP template.

Drupal 8’s built-in themes are responsive and its admin theme adapts to different screen sizes. There’s also a ‘Back to Site’ button which redirects the user to the front page. Moreover, Drupal 8 allows tables to fit into any screen size without problems and allows the new admin toolbar to work well on mobile devices.

The new Drupal is armed with extensive multilingual features out of the box and the admin interface with built-in translations. With Drupal 8, you can create pages with language-based views filtering. It also automatically facilitates translation updates from the community!

New Drupal 8 features now allow site and content creators or editors to create drafts easier and edit text on any page conveniently without having to go to the full edit form.

On the non-technical side of things, here’s a tip that will never fail you in any hiring decision:

Today, hiring managers like you have a lot of options they can choose from to be able to find the Drupal developers they need. By this time, you may have already made up your mind on either hiring an in-house Drupal developer or outsourcing your development needs with a service provider.

Always remember: there are cost-efficient ways for you to get the talent you need. You don’t need to settle with the cheapest candidate or vendor, nor do you have to overspend either. Always go for the Drupal developers that make the most sense financially (after having screened the hard skills, soft skills, cultural compatibility, and other factors you prioritise, of course). And once they’re onboard, don’t be afraid to invest in them. You’ll soon see that training and helping your Drupal developers update their skills are a worthy investment.

Struggling to hire Drupal developers you want? We can help! With Cloud Employee, you can hire dedicated offshore developers across many technologies. Talk to us, learn more about how Cloud Employee works, or see our Developer Pricing Guide.